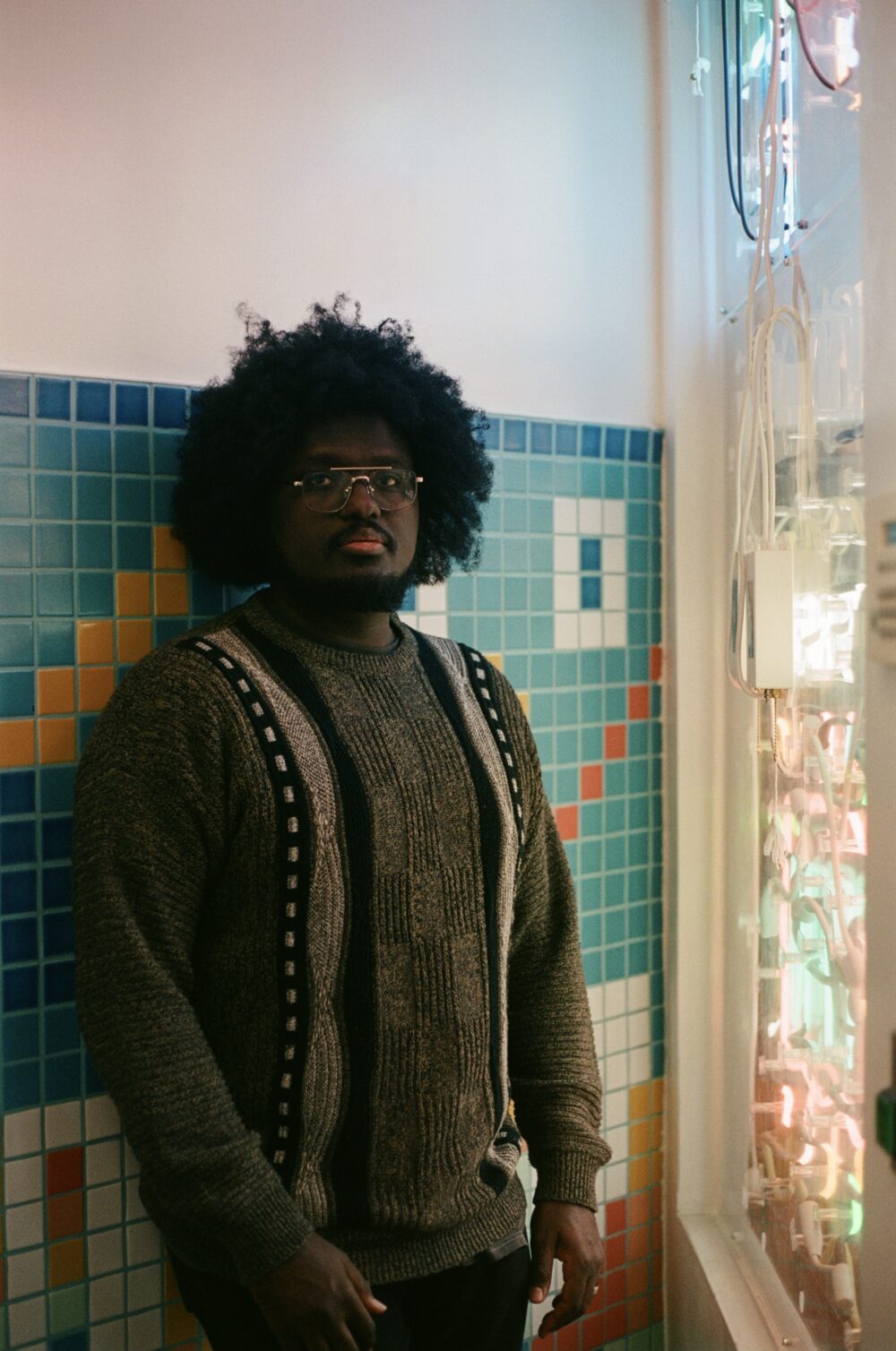 ‘All My Love’ is an anthemic, blissed out release that continues to showcase Thehiz’s alt-pop prowess

The track is a stellar follow up to his breakout debut single 'Submarine'.

The track is a stellar follow up to his breakout debut single ‘Submarine’.

Following on from the breakout success of his self-produced debut single ‘SUBMARINE’, hotly-tipped Washington DC singer-songwriter and producer Thehiz has emphatically followed up with the anthemic and uplifting ‘All My Love’.

The glitched out new release continues to accent everything that is exciting and special about the artist, from his soaring vocals, to his affable writing, to the sheer sense of ecstasy and infectious euphoria within the sound. The artist has rapidly put together a sound that resonates with people, radiates good vibes, and showcases the bright and engaging personality that he brings to the fore. His self-produced style gives him a unique edge without ever compromising on quality or accessibility, and Thehiz could be well on his way to being a name that you hear on a much more mainstream and regular basis.