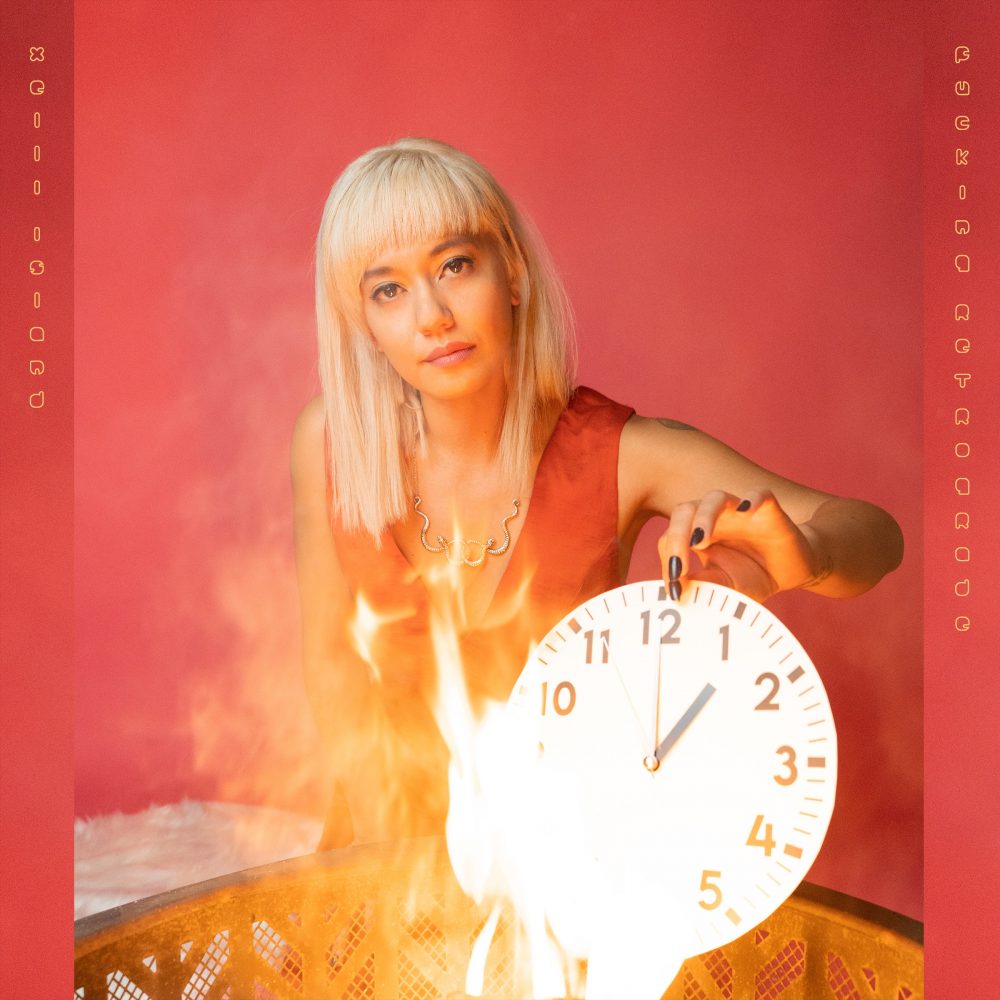 As debut singles go, this one is out of this world!

As debut singles go, this one is out of this world!

Describing her music as “sentimental alien dream pop” and “creation in the era of a dying planet” may be simultaneously alluring and nihilistic, but Xelli Island is precise with her vision.

Emerging from nowhere with “Fucking Retrograde”, the debut single by the Los Angeles artist marries a bunch of alt-pop influences to create something undeniably charming. Carrying vocal echoes of an earnest Grimes and the naive synth-work of an early-day Lights, the track sees the Xelli Island ruminate on her luck and problems she’d been avoiding facing.

“[‘Fucking Retrograde’ is] a song I wrote last summer in the height of the L.A heat, when my car had broke down. Mercury was in retrograde and my mechanic literally stopped answering my calls. One thing after another went wrong on my car. I walked everywhere for about a month a half, sweating immensely and listening to music in headphones.

“Long story short, it led me to face a wave of unprocessed emotions that I had apparently buried deep, deep down. I think we all want to blame something bigger than ourselves when we feel regret. This song is just a snippet of those emotions, but I think it’s a good snippet”.

Ruben Pol is back with the atmospheric 'Painting Mirrors' Previous post