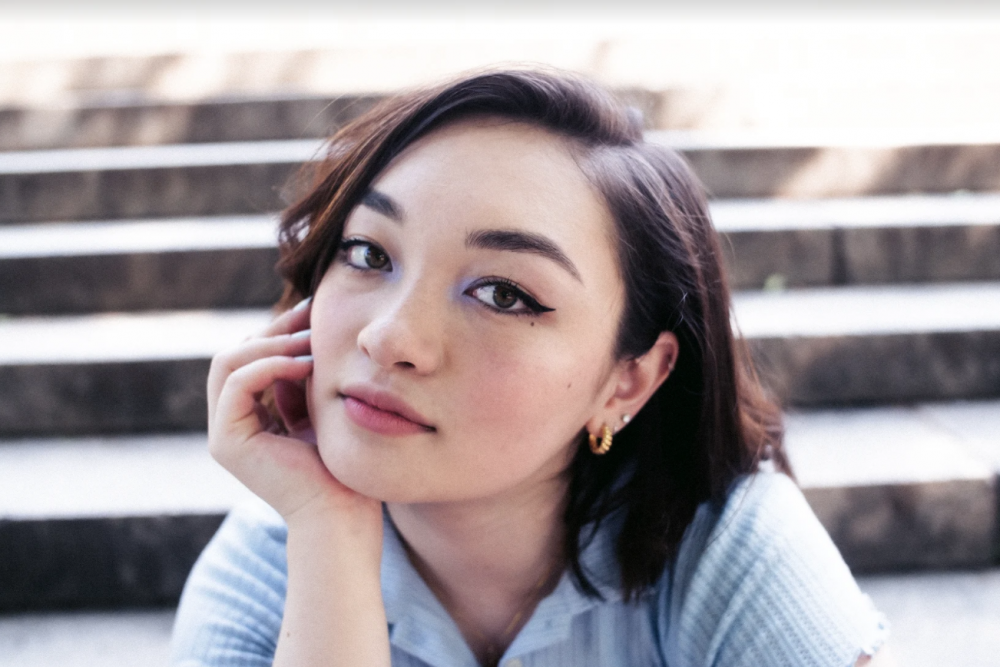 Titled ‘ok on your own’, the track follows mxmtoon’s – known as Maia – recent single ‘Bon Iver’ and the announcement of her new podcast 365 days with mxmtoon and upcoming EP dusk, which is set for release on 1st October. The new collection follows the April release of its companion Dawn.

Jepsen has been busy too, making a comeback with the August release of her single ‘Me and the Boys in the Band’. And as well as dropping her surprise album Dedication Side B, Jepsen also stated that she made an “entire quarantine album” during lockdown.

That’s productivity for ya!

Jackson Lee Morgan is spiralling in 'Falling Down' Next post 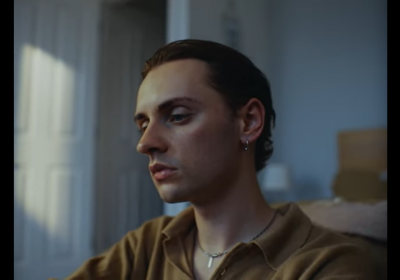 In Praise Of Shadows will be out 2021 Following EPs Swum Baby, Blood Loss and… 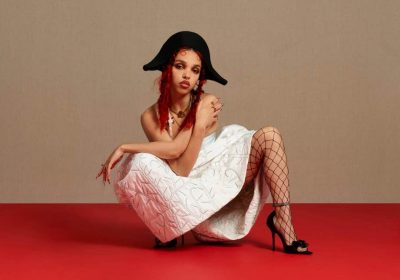 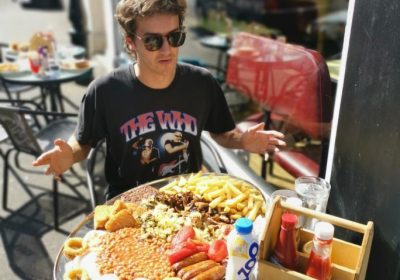