“Mysterious” is a good word in which to describe emerging pop talent Molina. With a sound that is, at once, both innovative and classic, the Danish-Chilean artist weaves tapestries of sound that are mystical and captivating.

Dropping hints of her new collection – the EP Vanilla Shell – since early in 2019 with tracks like ‘Venus’ and ‘Hey Kids’, Molina’s new songs capture an etherial composure that evokes thoughts of Cocteau Twins and Lykke Li with its balance of retro 80s tones and glances to an icy future. Topped with glacial, synth-hazed vocals and lush meandering instrumentation, songs such as ‘Parásito’ and the titular ‘Vanilla Shell’ ambitiously conjure an otherworldly air that pulls from both sides of her heritage.

Lucky as we are, Molina tells us more…

‘Vanilla Shell’ is the opening cut on the EP. I’ve been working on building it up with acapella voices, and then adding more and more elements that eventually make up much of the sound that the rest of the EP represents: Bratch, acoustic guitar, flute and a lot of unexpected turns.

I wrote ‘Mike’ one night as I lay in my bed and recorded stuff on the computer keyboard. It is written very intuitively, but became more complex over time.

‘Parásito’ is a song about the union of two individuals. It’s the first song of mine that I’ve sung in Spanish, and the new language somehow made me feel like I was adding a new sound to my voice.

‘Hey Kids’ is a collaboration between Late Verlane and myself. It was an exciting collab as we work very differently and come from different musical backgrounds.

‘Fastfood Widow’ is about not caring about expectations of a “proper” lifestyle and not being ashamed over it.

‘Venus’ is about femininity and fertility. I wanted to write a melody that had many dramatic shifts and a powerful vocal as a symbol of a majestic and divine goddess I perceive as a fertile woman. 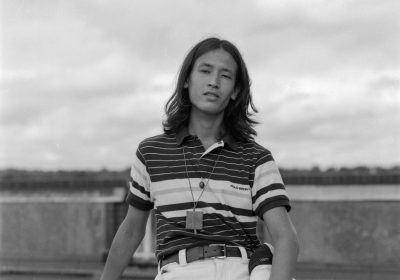 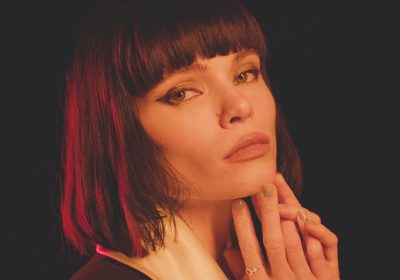 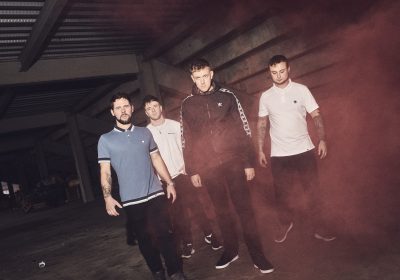