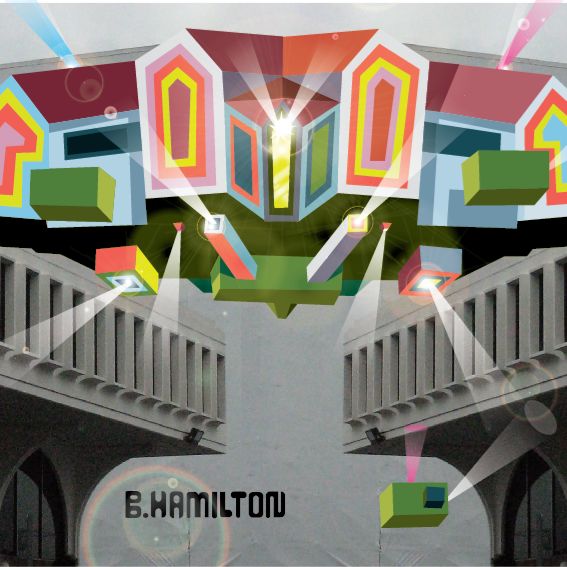 B. Hamilton has released the emotive ‘Song for T.W.’

The new song is taken from the album Nothing and Nowhere.

The new song is taken from the album Nothing and Nowhere.

The second offering from B. Hamilton’s Nothing and Nowhere, we’ve been treated to the incredibly personal and emotive ‘Song for T.W’. The track comes alongside the release of the full length.

Narratively the track comes from a very personal place, centred around ‘turning a page on any loner, self-abusive tendencies and giving in to accepting and expressing love.’. B. Hamilton’s father passed away from Non-Hodgkin’s Lymphoma of the brain in late 2017, one of the last conversations they shared was about this song.

Ryan Parks (B. Hamilton), is an incredibly talented guy. Acting as songwriter, vocalist and guitarist, Parks creates atmospheric music that is completely complex, with a minimalist surface. ‘Song for T.W’ is said to bring the albums theme of excruciating love together, hate is easy and designed for the weak. Now that’s a theme we can get behind.

Hayes & Y's latest is anything but a 'Disaster' Next post