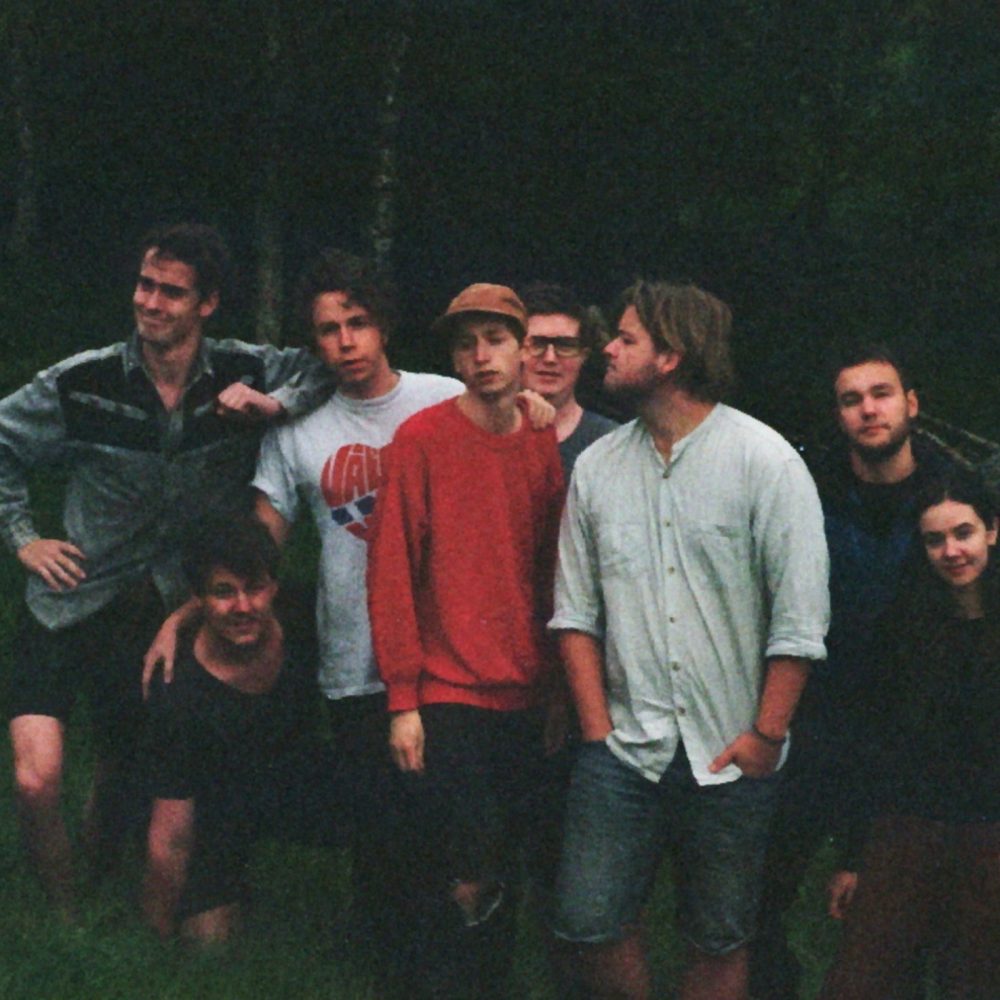 It's the first single taken from their sophomore album.

It’s the first single taken from their sophomore album.

Emerging from the solo project of Hans Olav Settems, Benedikt has since morphed into a nine-piece band with members scattered all across their native Norway. Whilst their first collection discussed destructive friendships and “realising you’re not young and promising anymore”, their new single takes a different tack.

The first track to be shared from their forthcoming second album – which is still to be named, ‘Old Friends’ delves into nostalgia and the hurt and sadness that comes with losing someone close. Decorated with the delicate pluck of guitars, the track weaves an almost hypnotic soundscape as hushed vocal harmonies evoke the vulnerability of the moment. Stunning.

Have You Heard George Ezra and Friends Yet? Next post 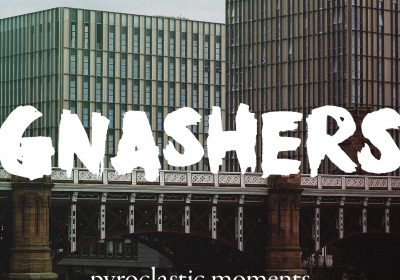 And what an introduction to their sound it is GNASHERS have unleashed a side-winding, perplexing… 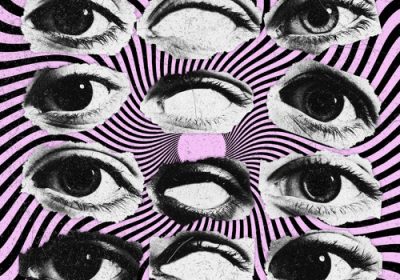 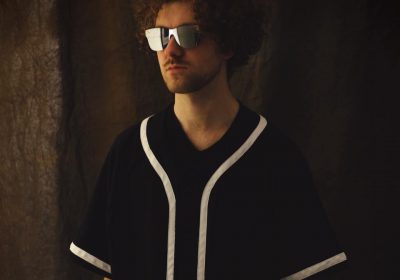 The single precedes a mysterious EP, to be released in April. Mysterious Swiss producer Scalatrax drops his…