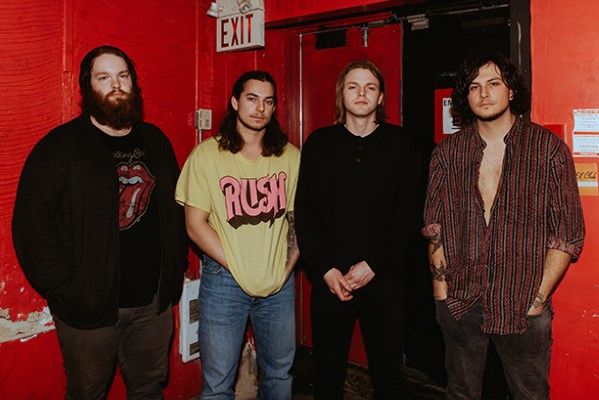 The track was a late addition to the outfits upcoming debut album Day, Now.

The track was a late addition to the outfits upcoming debut album Day, Now.

All of the best things are surprises, and that seems to have been the case for Canadian outfit Cigar Club when it comes to latest release ‘Like White Flats In Winter’.  Initially not even supposed to be a part of the outfit’s debut album, the band had a change of heart and decided that it had to be, and thus, this dirty, grungy anthem became truly born.

The hasty nature of its conception may or may not be to blame, but there is a rawness and a grit to the sound of the track that fits Cigar Club’s sound down to a tee. Boasting a dirty, bluesy, guitar led sound, the track sees Cigar Club continue to carve out their niche in modern rock, and provides one of their most accomplished and defining pieces of work to date.

Hayden Calnin - We Got Gods to Blame Previous post 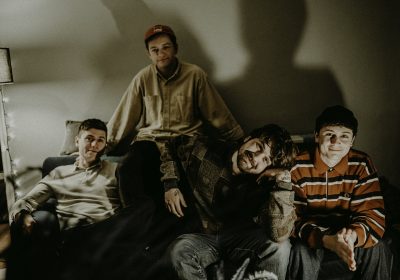 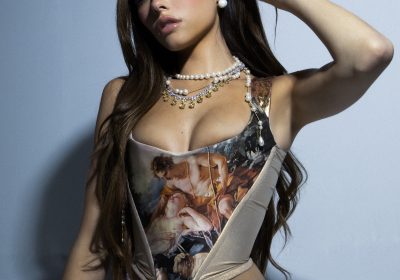 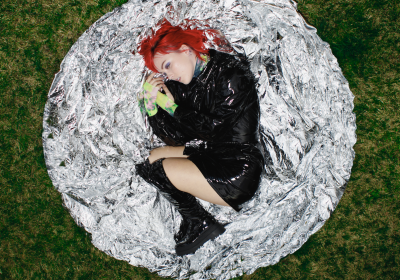