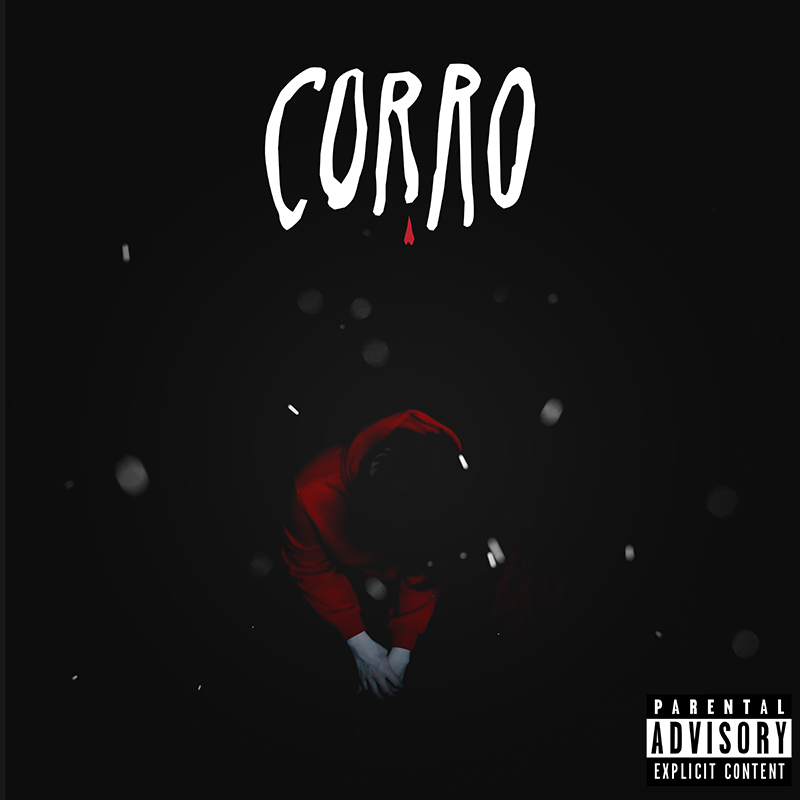 CORRO delight on ‘Sing Me A Song’

Get ready for lots of synths!

Following his debut release of ‘Hi Hello’, ‘Sing Me A Song’ has been released accompanied with a music video inspired by the romantic horror film Let The Right One In.

Talking about the new single CORRO says: ”Sing Me A Song is basically about feeling lost, be it in a relationship, in life or in your identity. A lot of the time I don’t know who I am, who I’m suppose to be, it sucks but it’s also okay, and that’s what I want to make clear.”

If you’re a fan of YUNGBLUD, you’re in for a treat as CORRO’s vocal style is in a similarly raw vein, with a production that sends nods to Twenty One Pilots, before paving his own way with an anthemic synth-heavy string chorus.