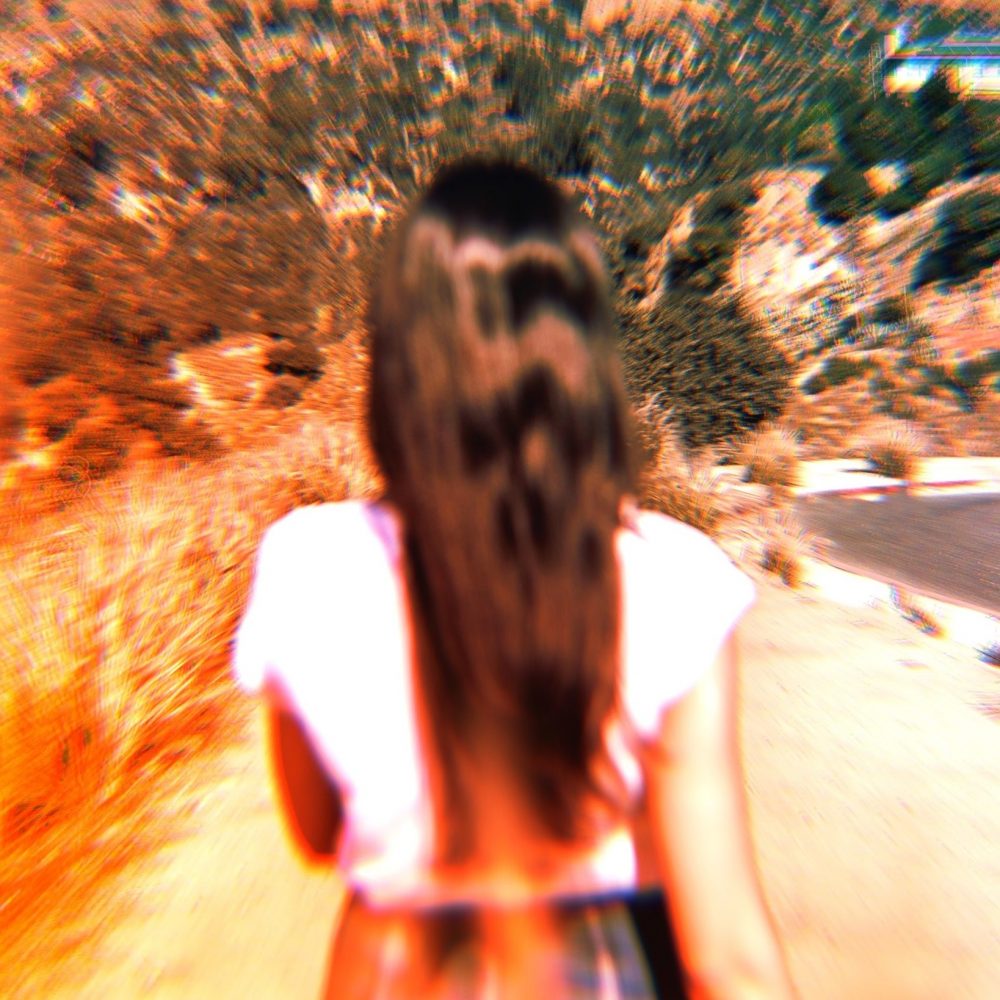 If The Killers, Phoenix and The 1975 are your thing, this one is for you!

If The Killers, Phoenix and The 1975 are your thing, this one is for you!

Channelling an 80s nostalgia befitting of their name – which was taken from the so titled 1985 film by Joe Danté – Explorers’ latest release is a high-octane thrill of a track that feels familiar in the best possible way. Punchy drumbeats and urgent guitars propel the track forwards, whilst bright synths and catchy melodies make it an immediately engaging earworm of a track. It even comes with a concept story.

“[‘Famous’ was] written as part of a concept story about a relationship where one of the people in the relationship gets really famous,” explain the band. ‘[They are] consumed by celebrity culture and the Instagram generation and how famous people feel they have a lot to say just because they are famous! The other member of the relationship struggles to deal with this and tries to sustain it.”

joan can feel the pulling power on 'Magnetic' Next post