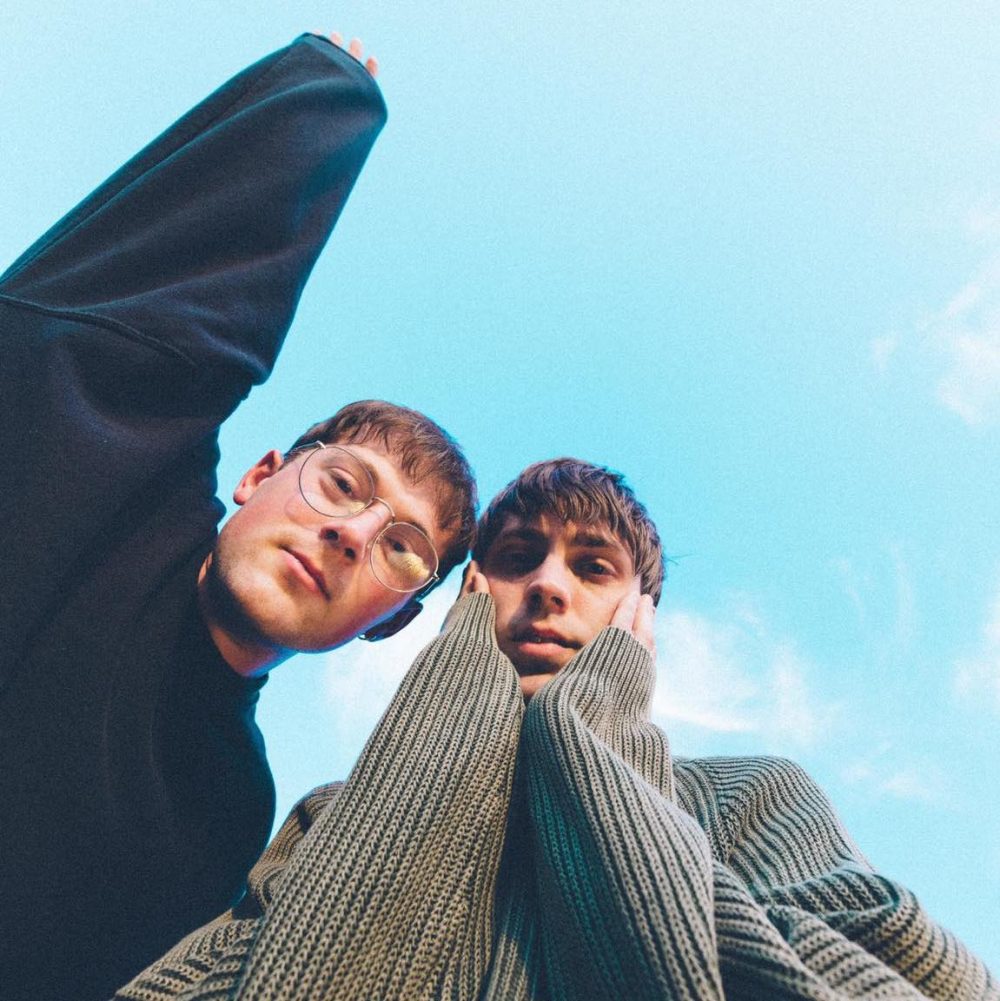 joan can feel the pulling power on ‘Magnetic’

It follows the sugar rush of recent single 'Love Me Better' 🍬

It follows the sugar rush of recent single ‘Love Me Better’ 🍬

Not one’s to rest on their laurels, ‘Magnetic’ is the second single released by joan in the past month! Clearly onto a winning formula, their latest outing is an alt-pop ballad fit for one of the more cool 90s boybands. Soft synths and hushed vocals weave around the R&B undertones, but it’s all anchored by an irresistible chorus – and we’re not the only ones to feel its force.

“This song is sentimental,” shares Steven Rutherford of the band. “We started writing together while we were still in two separate projects. When i heard Alan (Benjamin Thomas – other half of the duo) working on ‘Magnetic’ for his band in the studio, I fell in love with it.

“We joked back and forth for several years about making it a joan song,” he continues. “When we were in Asia last fall working on lyrics for a few songs, this song just fell into our laps again and made sense to release under our name.”