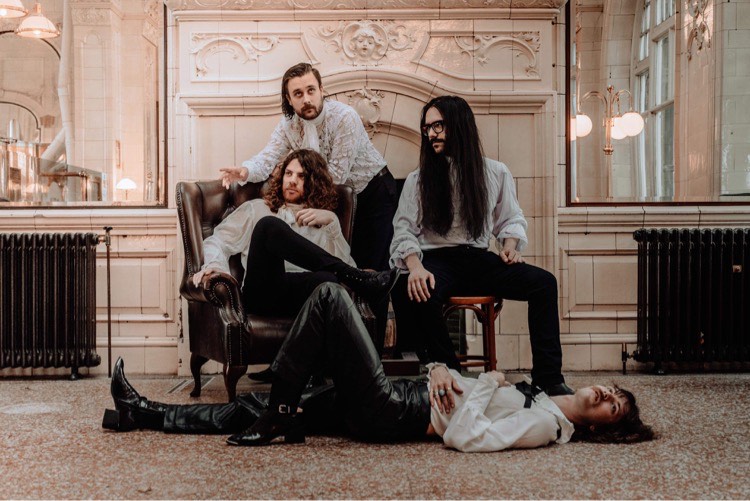 ‘Janky’ is the latest dark and creatively sinister release from Femur

The track is the final single from their upcoming debut LP People Parts.

The track is the final single from their upcoming debut LP People Parts.

With its brooding, imposing sound, and impending sense of dread, ‘Janky’, the latest release from Sheffield’s Femur creates an atmosphere of intensity from its offset and never relents, building a winding and uncomfortable world within its duration.

The track showcases the off-kilter appeal that has made the outfit such an attraction in the UKs underground music scene. Taking these feelings of unease and crafting it into a track full of unpredictable left turns and sonic idiosyncrasies, permeating their dark and hypnotising brand of post-punk. To those in the know, Femur are a force to be reckoned with who have been biding their time and waiting to unleash their wonderful brand of weirdness to a larger audience, and with the impending arrival of their debut album People Parts, that time might be sooner rather than later.