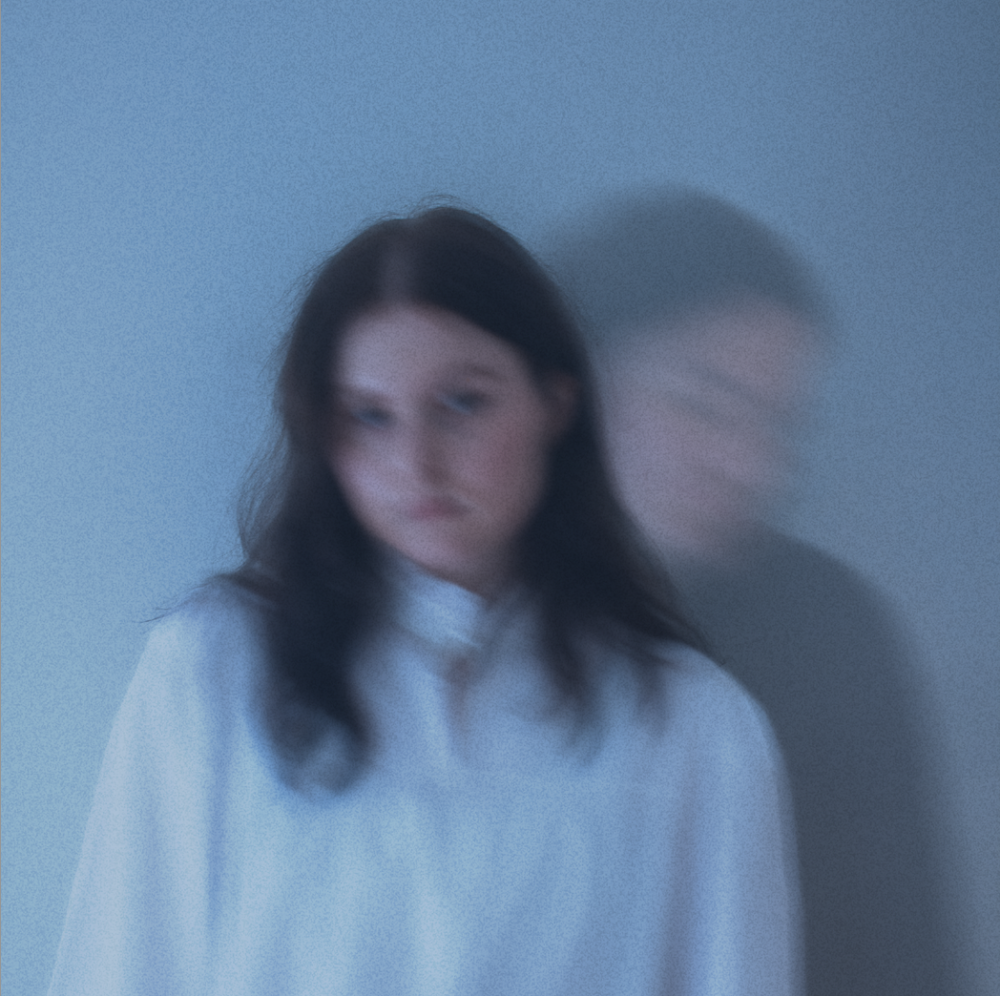 The track is the final release from their upcoming new LP DOWNER.

The track is the final release from their upcoming new LP DOWNER.

Indie pop duo GLOSSER have been on something of an exceptional run of form as of late, releasing a slew of well-received singles and building on their engrossing sound.

What I’m sure isn’t very surprising at all, is that their latest single ‘Last of the Good Times’ is a track that continues this rich vein of form, continuing to establish their rich, thoughtful soundscapes and immersive songwriting. There is a really reflective feel to this sound that adds to the intimacy and softness that they are now known for, with shimmering aesthetics and poignant vocals and lyrics making for a track that feels almost transcendent in its scope and quality. The track is the final release to precede their upcoming album DOWNER out on January 27th, and all signs point to the release being something truly special.

'Cheers!' is a thoughtful and infectiously positive new release from MoAnanda Previous post