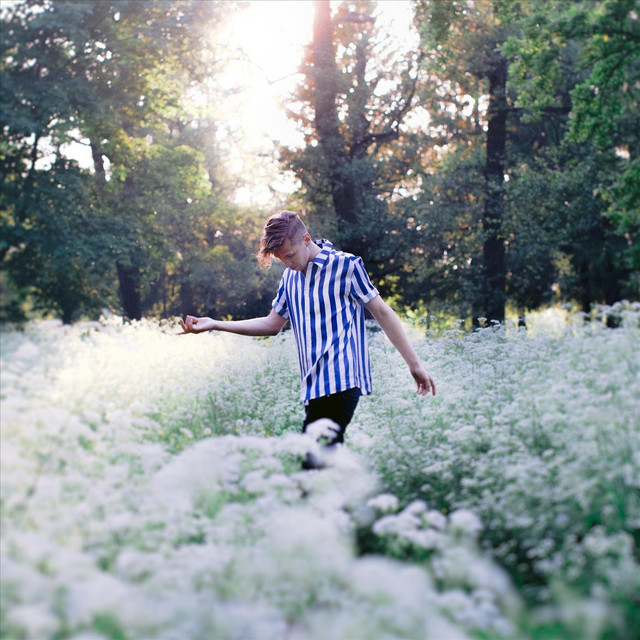 Today we’re starting off with a big’un. Get to know Ora Violet, their rough and raw indie sounds are about to take you to another dimension.

Mastering that lo-fi, infectious sound, we see big potential for this lot. If you’re a fan of pure and simple indie rock’n’roll, than you’re going to love this one. If they can make this much of an impact with what sounds like a rough cut, then just imagine what they can do with a full production under their belts.

Speaking on the track the band explain,“‘Delicious’ is a rock and roll statement about refusing to be put in a box. We have been inspired by Serge Gainsborough, Henry Miller and Chuck Palahainuk. The song tells the story of a man, in love with a woman, that was born a man. Lyrics are intentionally written to be sung from either side of the relationship. Sometimes normality, no matter how peaceful it may appear, needs to be disturbed. We don’t always need to wear a label, that when scanned, will shunt us forward to the applicable box. If you want a label, just start with ‘Delicious’. “

What a collaboration we have here! Posable Action Figures have teamed up with none other than Honeyblood and it’s fantastic.

‘Simulator’ is hectic and slightly chaotic, as you’d expect from any simulation really. It’s full force but in the best way. Expect plenty of drums and glitchy elements that give the track a raw urgency that’s completely encapsulating.

We’re big fans of Eades here at CLOUT. And that’s not about to change any time soon, especially with melancholy slow burners such as ‘I Want More’ coming out.

Said to be inspired by the punk styles of Lou Reed and Iggy Pop, but the sonic elements of Pavement and Sonic Youth, you can definitely imagine how it’s going to sound before you even press play. Spoiler alert: It does not disappoint.

It’s not all in your face, but it is pretty special. Give it the time.

Egert Milder – Your Green Is Better

Carrying on those chill, easy listening vibes. Get a load of this from Egert Milder. A preppy, indie-folk track that is sure to lift your spirits.

The kind of music you’d put on in the car on a long road trip, or a long walk! Lyrically centred around the premise that the grass is always greener on the other side, but flipping it and focussing on the fact that the people close to you are what really matter.

Think Jack Johnson, George Ezra and you’ll have an idea of Egert Milder.

Egert Milder · Your Green Is Better

An act quickly becoming 6-music favourites, Wasuremono are getting more and more confident with each release.

‘Let’s Talk’ is potentially their most upbeat release to date, heading into mature pop-folksy vibes with this one. The vocals taking on an almost rhythmic chanting style, whilst the keys whirl their way in and out of the track expertly.

It’s a refreshing sound, one that’s certainly unique and definitely worthy of your time.

An act determined and relentless with their high-quality releases, the only way is up for their shiny production and smooth and sleek vocals. Meeting in the middle of retrowave and futurewave, they’re like a smoother Empire of the Sun.