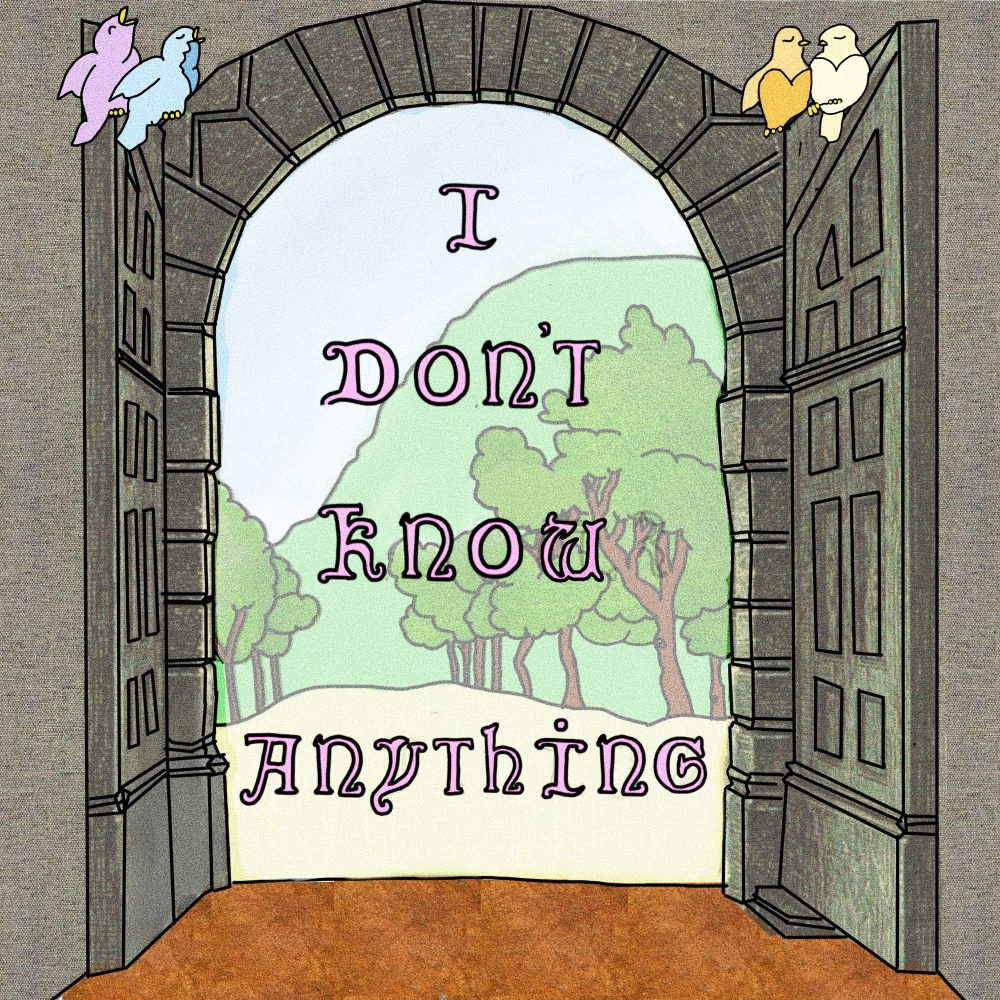 LA based songstress Wes Reeve’s indie-pop anthem ‘I Don’t Know Anything’ is filled with a glowing personality. Somewhere between Regina Spektor and Fiona Apple, the breathtaking single is individual and stands out from the crowd.

While the instrumentation is fuelled with charisma and layers of dream-pop, ‘I Don’t Know Anything’ feels slightly somber. About coming to the realisation that we’re a small speck in the world, and that we could never know fully everything, the lyrics come from Reeve’s stream of consciousness.