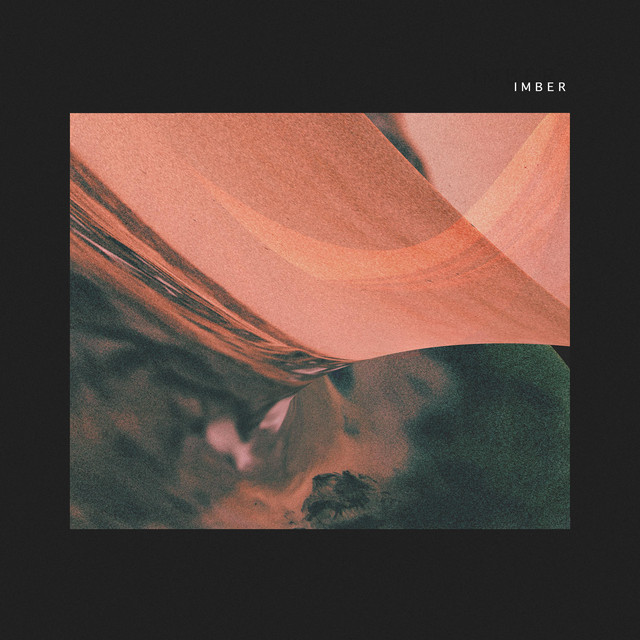 The Bristol-based artist showcases his unique and memorable sound on release number one.

The Bristol-based artist showcases his unique and memorable sound on release number one.

Bristol based musician and producer Ben Imber, better known as Imber, has released the new single ‘Fall Over’. The track was inspired by the idea of vulnerability, and more specifically embracing situations that put you in such a position, leaving your comfort zone to push yourself to see what you can achieve.

The track is sonically a wonderfully produced track, filled with rich textures and sounds. There is an irony that surrounds the track, as the debut single from Imber is a track about putting yourself out there and out of your comfort zone, something the artist presumably did by releasing their debut single, but the decision is one that has paid dividends as ‘Fall Over’ is a captivating and often moving single that has a sharp electronic cutting edge. 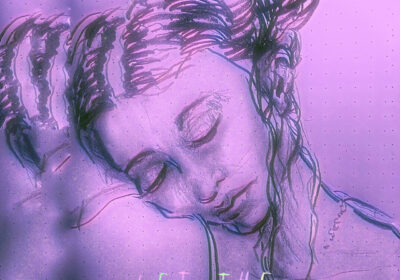 The track is just the third release from the exciting emerging artist. With just three… 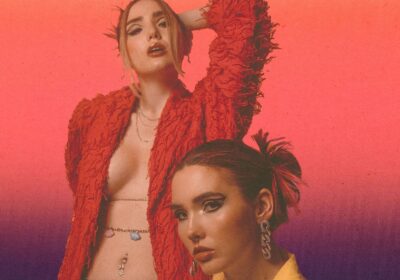 ‘All Good’ is a fun, psychedelic new release from Vancouver twins Fionn

The track follows the release of ‘Picnic On The Moon’ earlier in the year. Vancouver pop… 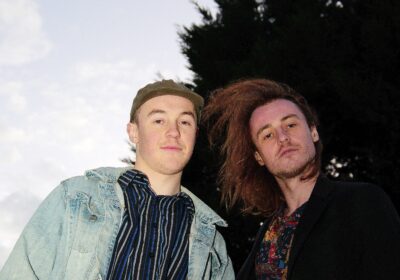