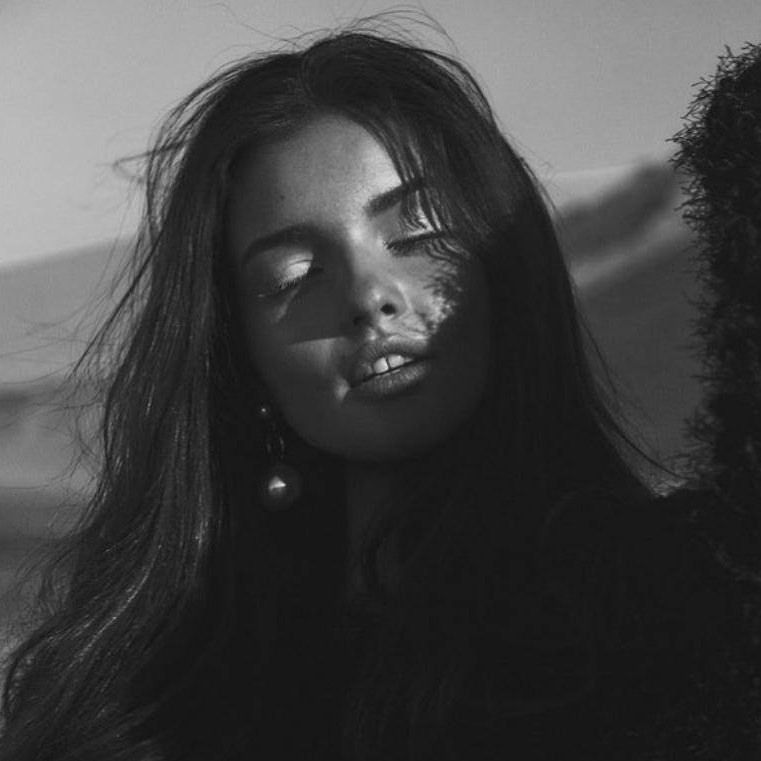 The track is from the artist's new debut album Ripe.

The track is from the artist’s new debut album Ripe.

Since releasing her debut solo single ‘Upside Down’ in 2021, Melbourne singer-songwriter Jess Ball has never looked back, earning hundreds of thousands of streams on subsequent singles, leading up to the release of her highly-awaited debut LP ‘Ripe’.

A standout track from the album is the artist’s new single ‘Firestarter’, an indie pop banger about self-sabotage and the way that we will get in our own way if a situation feels too good to be true or unrealistic. There is a really fun sense of appeal that burns through the artist’s sound, from her personality-filled vocal performances to the interesting, cutting edge nature of her instrumentals, Jess Ball is an artist who has a fully formed sound, and with the album, now has a more realised, complete body of work to showcase her huge potential.

'Tired Vibes' is an exciting new release from DUDE, MY DUDE Previous post