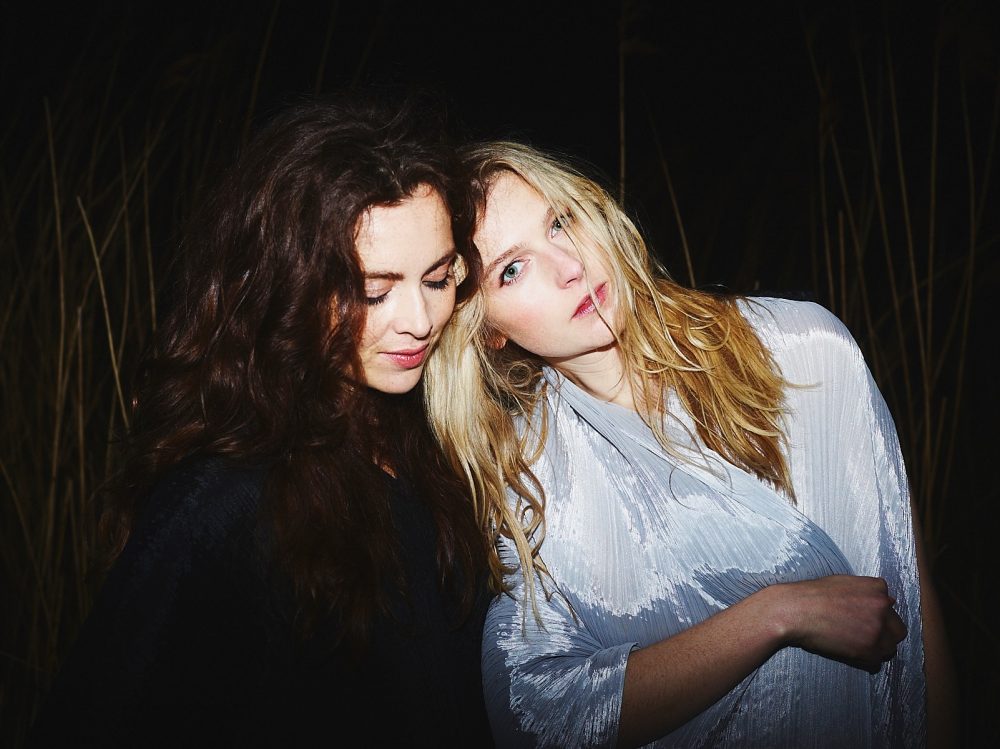 Kaleida drift to the ‘Other Side’ on their rousing new track

Gearing up to the release of their sophomore album ‘Odyssey’ in August, electro-pop duo Kaleida return with teh atmospheric ‘Other Side’.

Gathering momentum following a sync on cult film John Wick and supporting the likes of Roisin Murphy, MSMR and Alt-J, the transatlantic twosome have been gathering momentum with their classic yet contemporary sound. Dreamy and atmospheric, new single ‘Other Side’ deploys restrained percussion and warm, pulsating synth to conjure an inviting scene. The minimal edge to the arrangement allows the crystalline vocal of Christina Wood to shine.

“This was one of those tracks that just had the feeling right from the start and expressed a kind of creative hope we were both feeling,” share the band. “A feeling that something good was coming…’”

Other Side’ is available now via Lex Records. Kaleida’s new album Odyssey is released 28th August.

Moyka dreams of far away places in 'Kanazawa' Previous post

'hey girl', boy pablo is here to charm YOU Next post