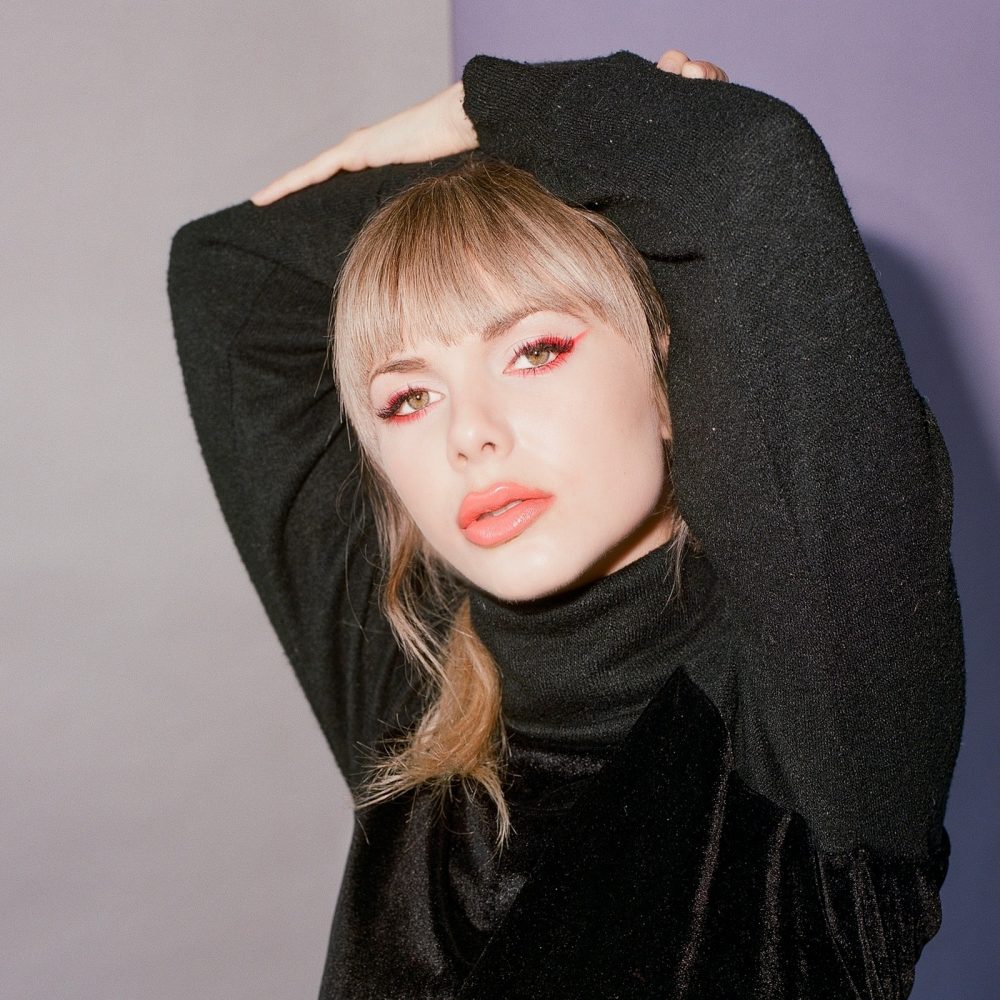 Kandle channels all the best bits of 70s psychedelic rock in new single ‘Spell’. The track is taken from the new album Stick Around to Find Out.

Bursting to life with a killer hook, the catchy new single captures the essence of its era of influence with sincere aplomb. Decorated with fuzzy guitar work and gleeful organs, the song drifts between hypnotic carousel of a melody and its boldly gurning bassline. Underpinned with a stomping beat and Kandle Osborne’s dulcet tones, it is a number you feel you have known forever.

“Stick Around and Find Out came on the heels of a year roaming around as I searched to solve all of my difficulties, figure out who I am and what I’m capable of independently and where I felt I should be,” shares Osborne of her new collection. “I never stayed in one place long enough to anchor myself, and I was thinking at the time that whatever ‘answers’ I was searching for could be found somewhere other than within me.

“The EP is the product of my reclamation of artistic independence while adrift across the world,” she continues. “The songs are a chronicle of the journey I took, leading to where I’ve arrived now, Vancouver – my new home. Each song shares a commonality – each was recorded in a different city by a different producer, with the exception of one tune, and each was written in a day.”