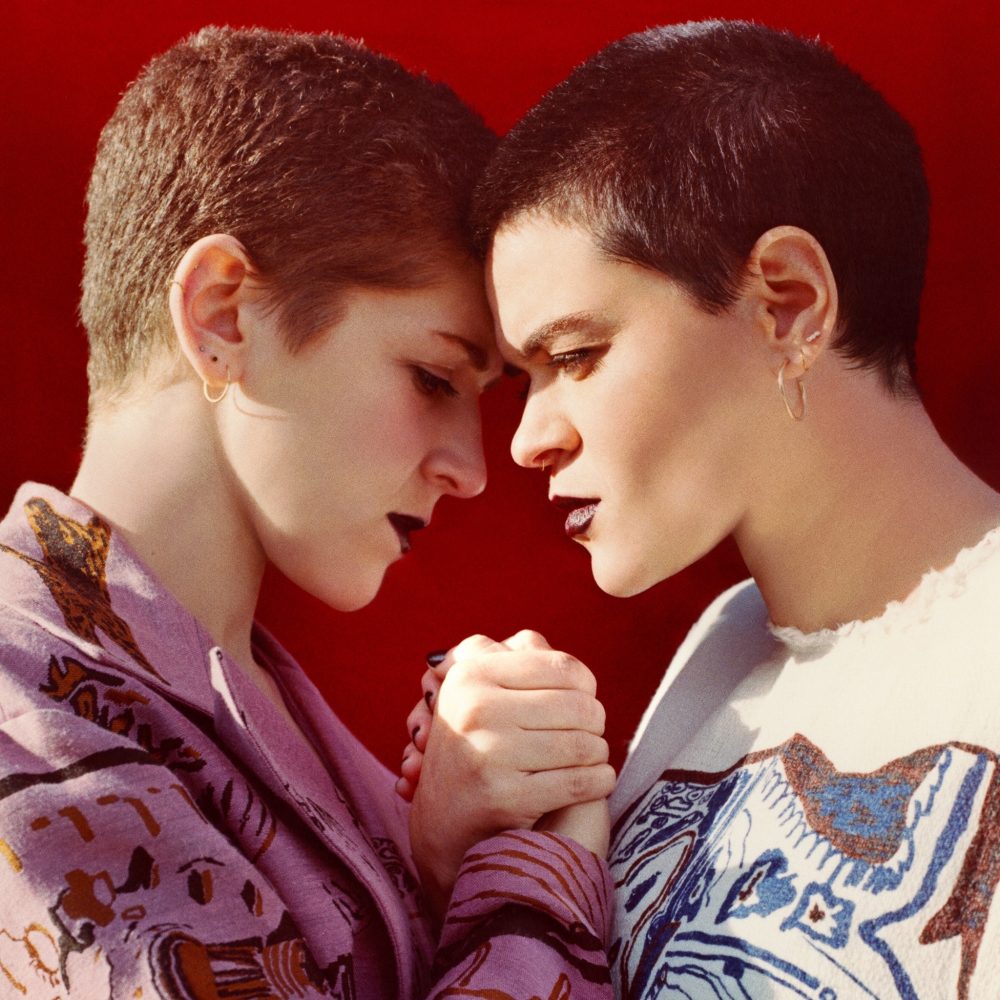 The band have also announced their upcoming album, The Fight!

The band have also announced their upcoming album, The Fight!

Overcoats are churning out singles and now they’re back with ‘Fire & Fury’. The track is the latest to be shared from their forthcoming second album The Fight.

Building on from their recent outings ‘The Fool’ and ‘Leave If You Wanna’, ‘Fire & Fury’ is a buoyant and empowering pop song that bolsters with its euphoric tone. Whimsically reminiscent, the track embodies a familiarity with its toe-tapping beats and melodies. With an anthemic chorus to boot, ‘Fire & Fury’ perfectly highlights the vocals of the Brooklyn duo.

“The idea you have to fight for who you are, what you want, and what you hope to see in the world became poignant for us,” says Overcoats of their upcoming album. “We realized the thing to do is not to wait for life to get easier, but to start fighting harder.”

Loose Fit 'Pull The Lever' on their energetic sound Next post