Written and recorded back in the golden days of 2019, Diana Wolfpack return with their take on late nights, lost loves and being simply human in ‘Rag Doll’.

Based in Liverpool, this dynamic indie outfit fuse their active sound with distinctive melodies, powerhouse drums and unforgettable vocals.

A single you’d hear on the soundtrack to a coming-of-age, feel good film, ‘Rag Doll’ ignites that Diana Wolfpack are back with the comeback track of the year.

The band mentioned, “Rag Doll is a song full of raw emotions. The excitement and fear of young love and the frustrations of what could have been.”

‘Rag Doll’ is a journey you won’t be forgetting about any time soon. Energetic, and everything you want from an indie rock band, Diana Wolfpack illustrate that their music needs to be played loud.

The new single is their first of the year, and showcases a band kicking things where they left off.

Diana Wolfpack are a must-see band once all this new ‘normality’ has been forgotten, ‘Rag Doll’ proves that with confidence. 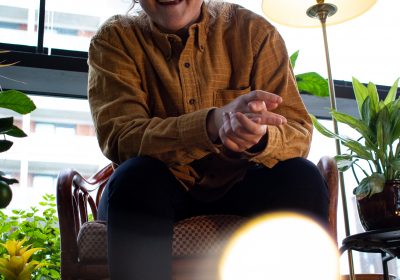 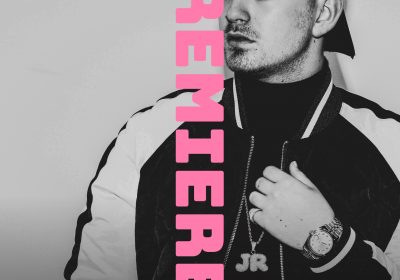 Jack Rose – Better On My Own 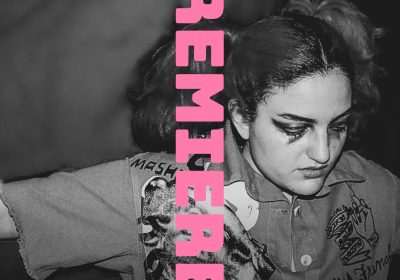 Had a ‘Hard Day’ ? Turn that frown upside down with Grace…