Express Office Portico, Nottingham’s own 5-piece, has been on a roll since 2020.

Having been featured on BBC Introducing on every track released so far, and fresh off the back of a run of gigs, the band have made their presence known with notable names and venues alike including Nottingham’s renowned Bodega in support of Swim School, The Lexington in London with Oliver Marson, and a slot at Nottingham’s legendary Dot to Dot Festival. The band has also guested at Beat the Streets festival playing the prestigious Rescue Rooms main stage.

The track shines a light on lightheartedness within the philosophies on the meaning of life, transporting you into a state of witty yet soothing tranquillity.

When discussing the latest release, the band share: “‘Cosmic Joke’ came about by trying and failing to work out the chords to the 70s classic “I’d Rather Be with You” by Bootsy Collins. As big fans of artists immersed in RnB and Funk (Erykah Badu, Yellow Days, Steve Lacy), we began thinking, how would an Express Office Portico track with these accidental chords sound? Cosmic Joke evolved from there, with other influences such as Men I Trust, Beach House, Yellow Days, Rex Orange County & Mac Demarco adding to its creation.

We love comedians that go on long rants that are more like philosophical monologues than stand-up. Bill Hick’s famous “It’s Just a Ride” piece, is the perfect example. From here we decided on using this framing device for the track. The title comes from an idea in philosophy that the entire universe and life, in general, is just one big joke. A trick played on humanity by existence itself, or God, or whatever you wanna call it. “It’s all a cosmic joke, nothing less and nothing more”’…

They go on to say, “The lyrics are essentially about having an existential crisis and the utter confusion of being a conscious human in the physical world. Everyone is searching for meaning, but life is fundamentally meaningless. So, we might as well just laugh about it all, and try to enjoy it as much as we can!” 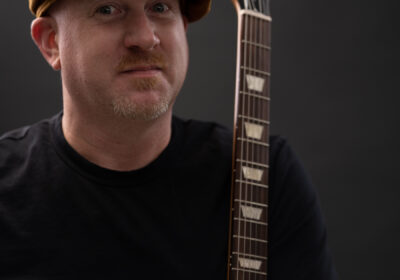 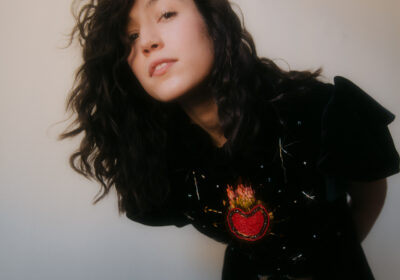 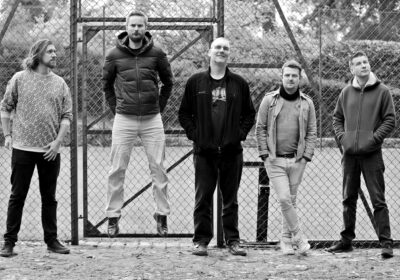