Reminiscent to artists such as Ariana Grande, James Blake, Rihanna, Camilla Cabello and Blondie, the cinematic production on ‘Long Way Down’ will leave you weak at the knees.

Speaking about the release, Gem Chantelle explains, “I wrote ‘Long Way Down’ about a relationship where the person was there for me physically, but not emotionally.

It was easy to lose sight of that fact when you get caught up in the passion. That’s what inspired me to write this track”.

Always destined to be a part of the music industry, Gem shares, “I love making music. There’s no better feeling to me than writing a song that perfectly captures what I’m feeling.”

Instantly leaving you adding this to your playlist, Gem Chantelle cranks up her songwriting level in the new single. 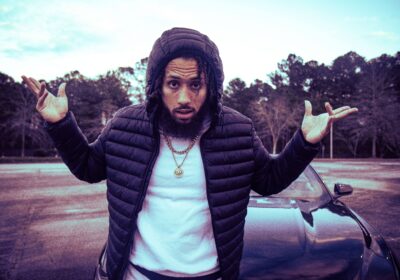 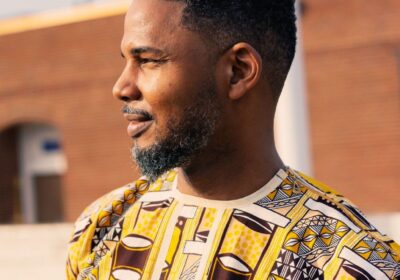 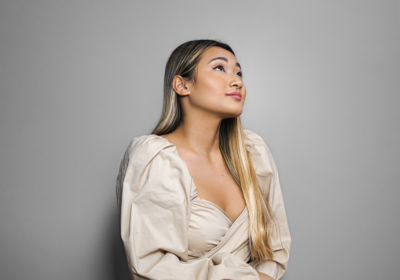