Following the track’s release, KickBoy are back with the eye-catching visuals for debut single ‘Portland from Streetview’.

Treading through avenues of post-punk, psychedelia and funk, ‘Portland from Streetview’ refuses to be walked over and limited to one style.

Speaking about the release, KickBoy share, “The initial inspiration for this track was the isolation I felt after leaving school and getting my first job. Trying to be self-sufficient suddenly, while trying to hold a 9-5, and simultaneously recovering from addiction, the very subject of which is a taboo subject in the work-place, really gave a feeling of solitude. It was like my world was so unrelatable to anyone I was working with.

The idea to make the lyrics just completely nuts came while watching the Gorillaz ‘Reject False Icons’ film. Damon Albarn paints such a colourful world with his lyrics and I wanted to do something fun.

An early draft of the lyrics came from channeling the inner crack-head and writing down near-to-nonsense in front of the tv. Beck’s also someone who I’ve listened to a lot with a similar surreal style, so he definitely played a part influentially too.”

Completely bonkers, KickBoy feel like innovaters on a mission to change the indie scene forever. 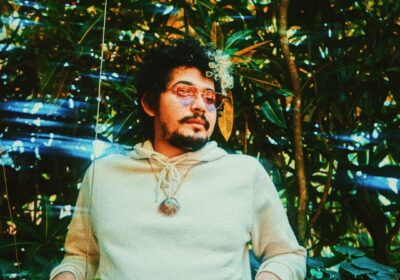 Di Ivories – Have U Noticed? 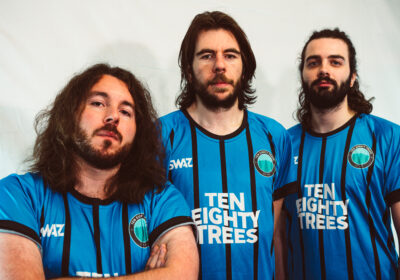