Rich Meehan Trio are back with their vibrant new single ‘Gymnopedie’.

Following the success of their debut single ‘Prelude’ which was named ‘Dinner Jazz Track Of The Week’ on Jazz FM, Rich Meehan Trio are back with their vibrant new single ‘Gymnopedie’. We’re very excited to be running the premiere!

The second single to be taken from the upcoming EP ‘Suite Antique’, ‘Gymnopedie’ once again sees the three-piece fuse classical piano with contemporary jazz and chilled electronica to create a stunning, multifaceted soundscape which showcases both complexity and beauty.

Layers of subtle synth (Jon Bierman) sit flawlessly under the effortlessly breathtaking piano courtesy of Rich himself as the track flows through a series of key changes – chopping and changing between major and minor. Tight drums from Paul Glover and warming bass from James Newman give the track a grounding centre whilst Rich’s playing flows flawlessly from gentle and emotional to explosive and theatrical.

Talking about ‘Gymnopedie’, Richard explains: “When I sat down to work on a slow track as part of Suite Antique, I had an idea in the back of my head to write a sarabande, a stately dance with a sort of 60s Baroque pop vibe. As is often the case with these things, your fingers and ears have other ideas, and I found myself writing my own tribute to Satie. I think we get him wrong as he was a fierce experimentalist, but we mainly know him from a few pieces of chill out. What I like most about it is the nostalgic turn in the middle section which builds to the climax when the sad melody returns.”

A trio full of exciting ideas, blending genres and innovative ideas ‘Gymnopedie’ is released tomorrow ahead of the new EP ‘Sweet Antique’ which is due in the coming months. 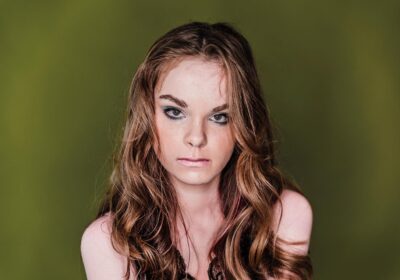 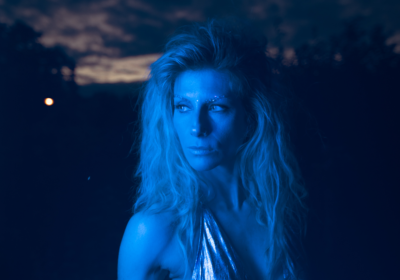 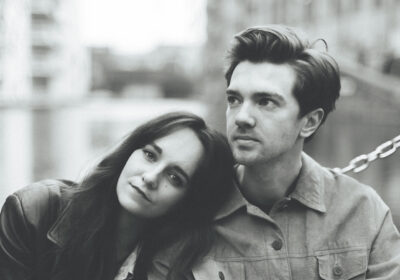 Me and the Moon – Cutting You Loose