An artist that breathes music and is entirely committed to songwriting, Slopes is a reflective songwriter whose rich pop storytelling will win your heart over.

Back with the breathtaking and utterly mesmerising visuals for new single ‘Prove Them Wrong‘, this melancholic infused number is best described as powerful.

For the track’s deep but breathtaking visuals, Dag took to a frozen lake with a film crew. In keeping with his music’s key theme of exploring what lies beneath the surface, Dag found himself plunging through the ice into the water below.

Sharing his thoughts on the music video, Slopes states, “Divers sawed a big hole in the ice and I had to jump in and climb out fifteen times before we got the shot.

As you might expect I was excruciatingly cold, but I’m a competitive person and with the adrenaline rushing and all those people watching, I actually enjoyed every second of it.

The outdoor performance footage, combined with dramatic interior shots that capture the passion and intensity of a relationship in its death throes, is a dynamic and uncompromising introduction to Slopes’ visual world.”

A cinematic performance both visually and auditory, this video deserves its own throne. 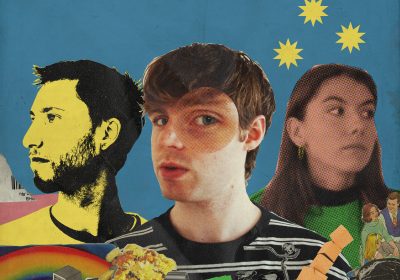 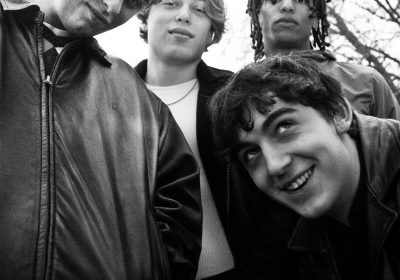 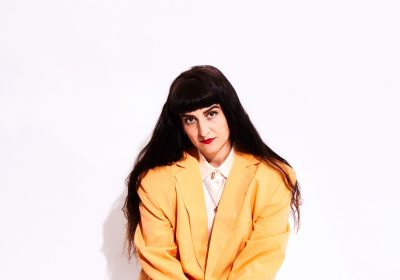