DIY dream-pop band Temples of Youth return with their third single of the year. Titled ‘Nightswim‘, the latest track is the first single from their upcoming EP of the same name.

Experimenting within a darker realm, ‘Nightswim’ hears a different side to Temples of Youth.

Telling the story of someone surrendering to powers beyond control, this new-wave meets indie number is melancholic yet confident.

Bathed in soaring guitars and an elegant vocal, the gradual build of ‘Nightswim’ is elevating.

Jo of Temples of youth stated that, ‘When Paul wrote Nightswim I knew that it was the beginning of a new direction for the band.’

Temples of Youth are raising money for The Railway in Winchester and The 1865 in Southampton, who are at high risk of permanent closure, you can support these venues here.

Out worldwide tomorrow, ‘Nightswim’ feels like a rebirth for Temples of Youth.

A new beginning with their eyes firmly looking straight towards a glistening future, Temples of Youth are back, and they’re better than ever. 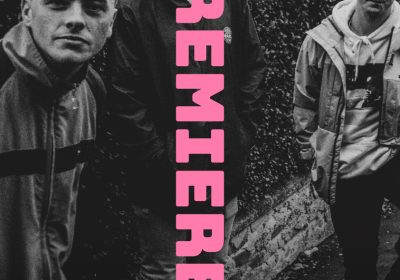 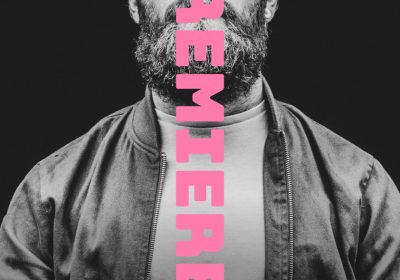 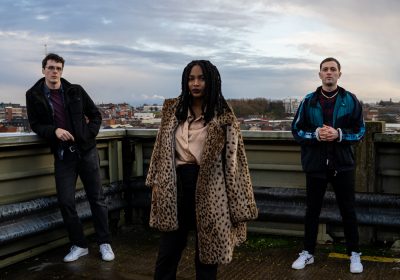