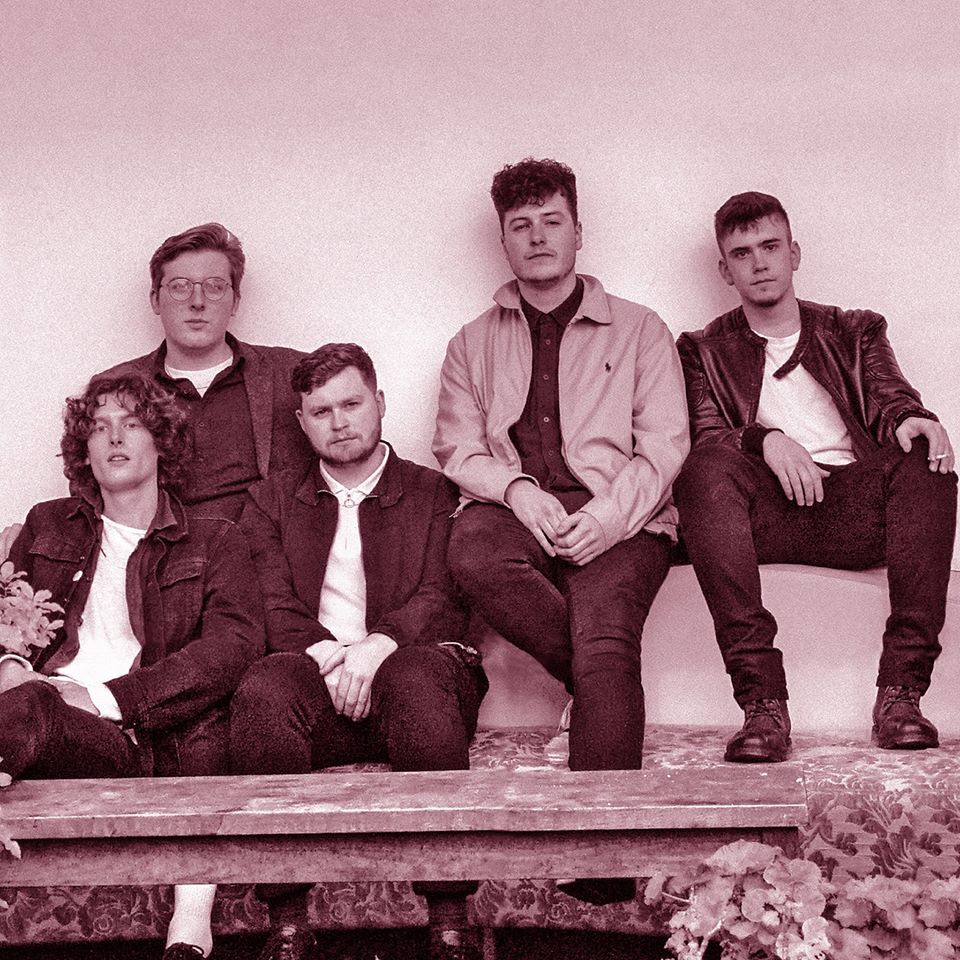 The British indie outfit go from strength to strength on their second release.

The British indie outfit go from strength to strength on their second release.

Rila’s Edge emerged onto the UK indie scene earlier this year with debut single ‘Broken Ties’ and follow up effort ‘Cause and Effect’ looks to build on the foundations laid by its predecessor.

The track has an indie rock flavour but with a hard rock cutting edge and skirts between the two seamlessly, borrowing the best from each and resulting in a crisp yet emphatic sound. It is still very early for Rila’s Edge, but early signs suggest that more memorable and captivating sounds are yet to come.