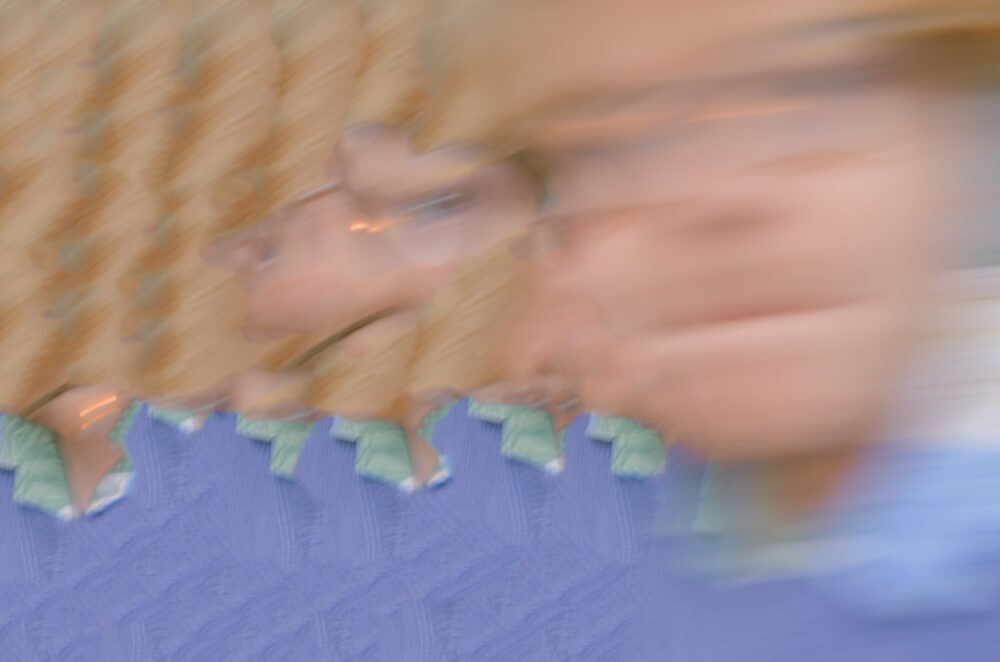 The track follows the release of 'Bad Habits' earlier in the year.

The track follows the release of ‘Bad Habits’ earlier in the year.

Since having a chat with him back in 2021, we’ve been fans of scott is okay and the weird and wonderful sounds that he incorporates into his sound and it its distinctive, cutting edge DNA.

His latest release ‘Bleep Test’ is his second of 2022, and further example of the sheer audacity and unpredictability of his sound. The track feels intense from its offset, unsettlingly layered with sounds and ideas that skirt among each other uncomfortably, but never feeling jarring or out of place. There is an impending sense of chaos that surrounds ‘Bleep Test’, with the feeling that it could collapse and fall apart at any second. Scott holds the track together though, with his engaging vocal melodies growing more human as the track progresses.

‘Bleep Test’ is a track that make take a listen or two to get your head around and feel safe within, but once you find yourself immersed in it, it can have quite a hypnotic and mesmerising quality as you acclimatise yourself to the chaos.

When explaining the creation of the track, scott is okay explains: “this song kind of fell out after toying with this ‘Bleep Test’ idea for a while. 2020 gave me a lot of time for re-examination, but it’s not nice digging through your grossest parts, and that’s what the song is about. You can get to a place where even you don’t like being with yourself”.