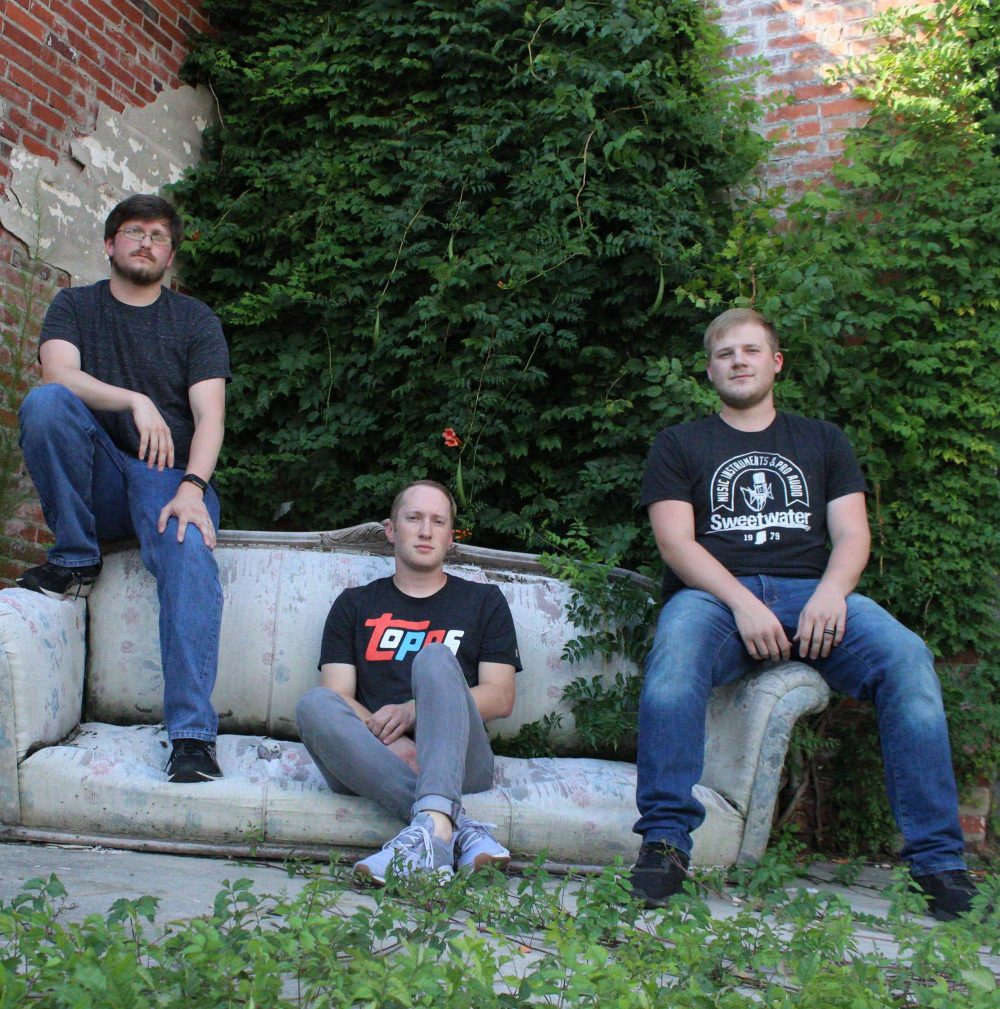 The track is from the outfit's upcoming debut album hollow/happy.

The track is from the outfit’s upcoming debut album hollow/happy.

North Carolina alt-rock trio Summer League have released ‘everything was over’, the first single from their upcoming debut album.

The sound feels like an homage to contemporaries such as Tigers Jaw and Pup, boasting enticing melodies and a raw, DIY sound that feels both gritty and effortlessly accessible. COVID and the state of the world have meant that plans have had to be delayed and promotion and touring for their newest batch of tracks has not yet really happened, but when it does, you can expect to see the name Summer League rising in prominence with more efforts like this.