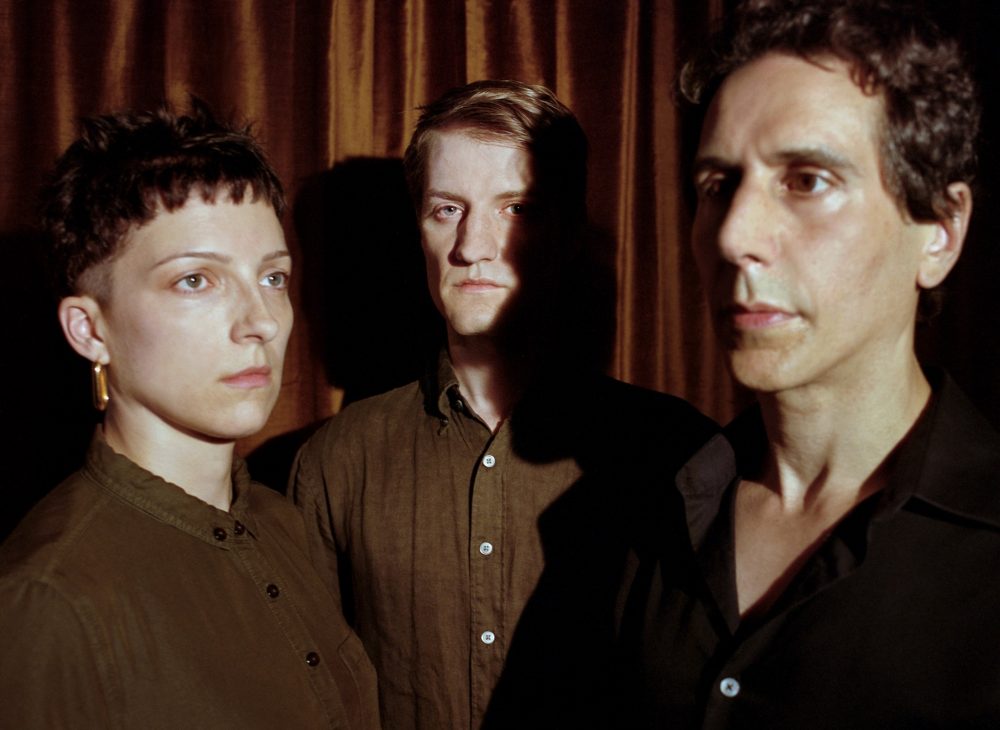 The Wants gain momentum in new single ‘The Motor’

The track is taken from their upcoming debut album The Container.

The track is taken from their upcoming debut album The Container.

One of the buzz bands of the moment, The Wants share new single  ‘The Motor’. The track is the latest to be previewed from their forthcoming album The Container.

Led by taught riffage, the track employs an artsy, post-punk sound for an instrumental-based exploration of modern day Western lifestyle and culture. Featuring members of beloved New York cult band Bodega, The Wants recorded their forthcoming album in a converted shipping container in their hometown, a setting that no-doubt aided their writing process.

With The Container looking to poke into the dark corners of modern anxiety, ‘The Motor’ carries a compulsive immediacy that is potent, precise and wholly effective. With the band saying that the track was inspired by director David Lynch and his film Lost Highway, with ‘The Motor’ the band want to generate a feeling of unstoppable locomotion.

‘The Motor’ is available now via Council Records.