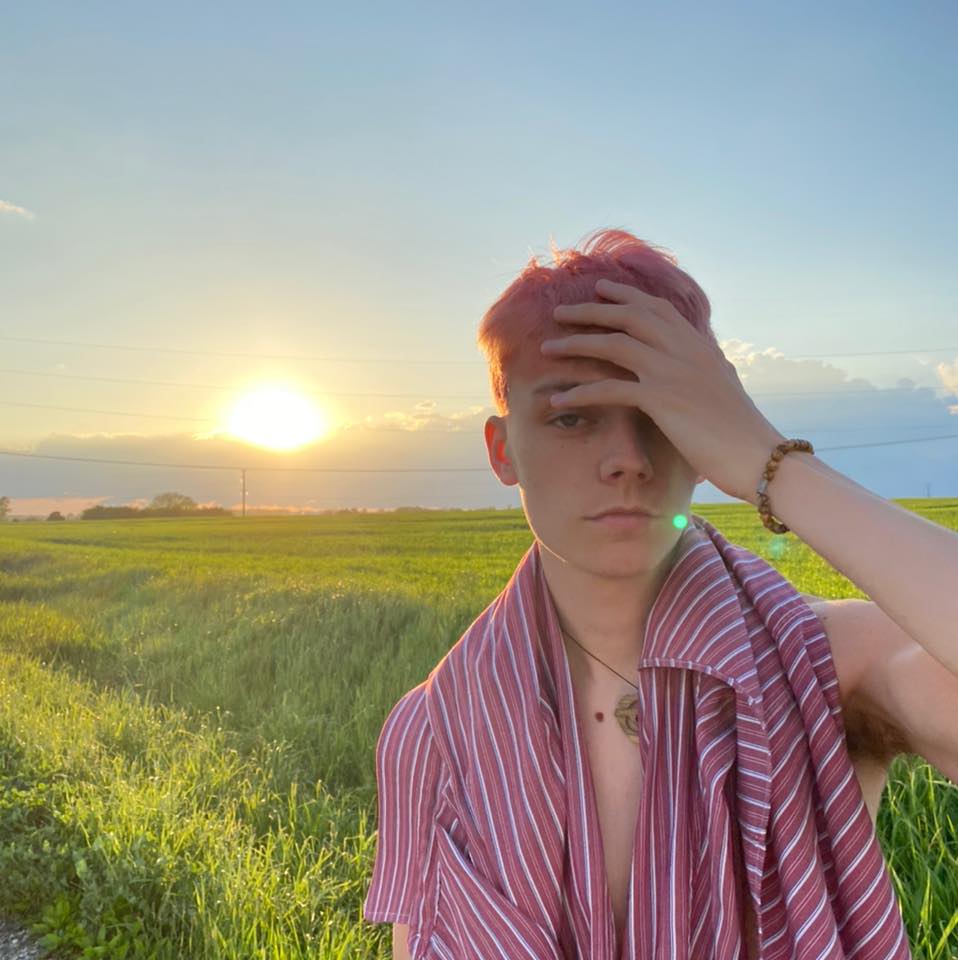 Worry Club shares the laidback sound of ‘Work Out’

Worry Club returns with the laidback indie rock of ‘Work Out’. The new single follows in the wake of the Billie Eilish-acclaimed track ‘Japanese’.

The project of Chicagoan native Chase Walsh, Worry Club has become known for its sentimental, 90s-tinged indie rock. Catching audible earmarks with the likes of Smashing Pumpkins, ‘Work Out’ strikes a slacker rhythm and musing tone with its sombre guitar and understated vocal. It’s a concoction that provides earnest and relatable results.

“‘Work Out’ is a song about the uncomfortable situation you find yourself in after a one night stand and the awkward conversation that ensues the next morning,” shares Walsh of the track. “The song zeros in on that next day, how I keep going over it in my head and later always seem to regret the decision I made.”

‘Work Out’ is available now via Future Gods. 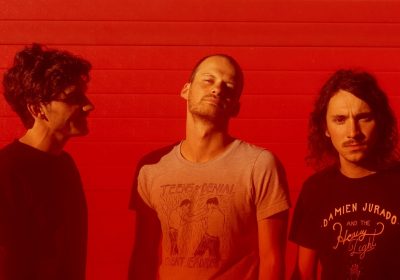 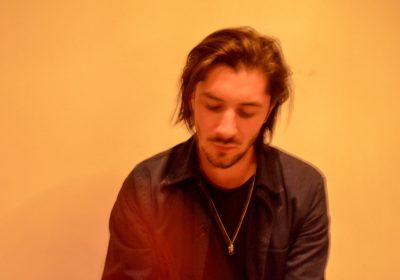 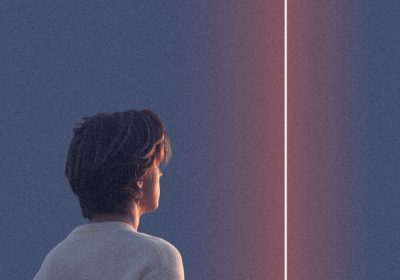