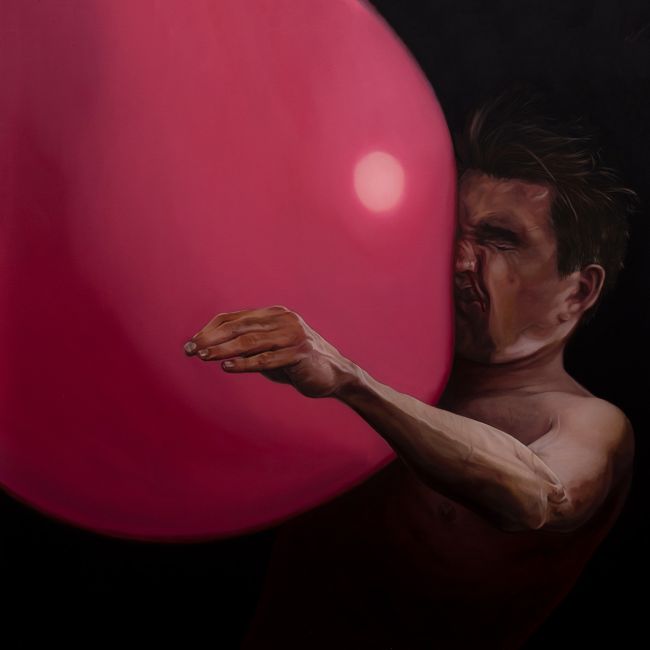 From their upcoming album ULTRA MONO

From their upcoming album ULTRA MONO

IDLES have shared a video for their new single ‘Grounds’, confirming their third album ULTRA MONO.

The new album will be out September 25th on Partisan Records.

They have also announced three sessions on August 29th and 30th, professionally filmed and streaming through their website, with tickets available here.

Watch the Rob French directed video and find the tracklisting, including recently released Mr Motivator and a track with Jehnny Beth below.

Their next single ‘A Hymn’ will be out July 14th!

Holliday Howe recalls after hours adventures on 'All Night' Next post 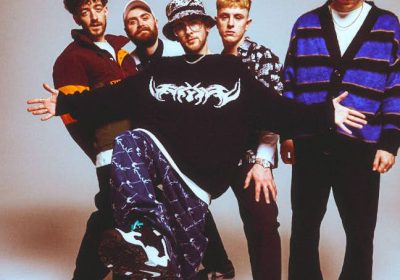 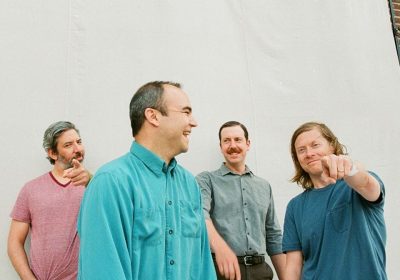 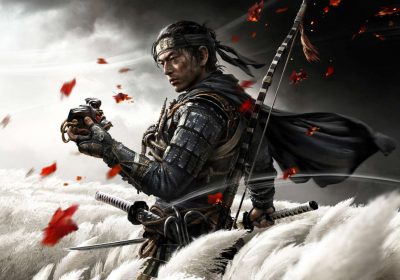