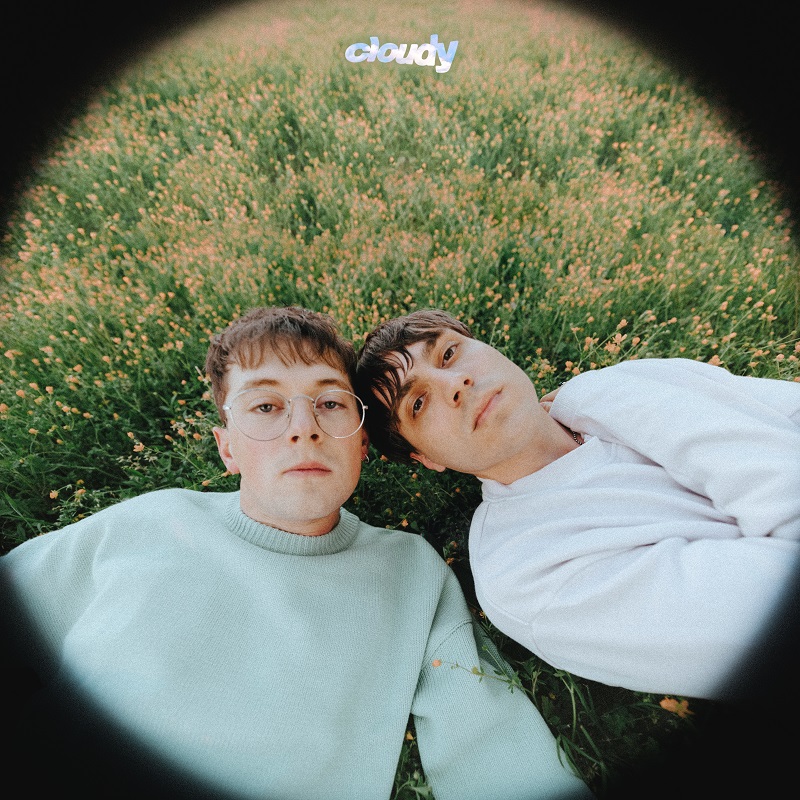 The EP is out August 6th

The EP is out August 6th

Following recent singles ‘love me better’, ‘magnetic’ and ‘cover girl’, joan are back with ‘brokenhearted’, taken from their upcoming cloudy EP, their first since 2018s porta.

As well as being available for pre-order now, the duo will also be celebrating its release with a special online performance, which you can get tickets to from their store, all purchases also unlock a ticket for the event.

Explaining the thought behind the EP, joan said it was “an ep about seasons. created in the fall, introduced live in the winter, finished in the spring, released in the summer. we made “cloudy” to tell a story of one relationship and the fact that love can be messy but so beautiful. you know you shouldn’t be with them right now, but you *have* to be with them, right now. as we were finishing the record, we were forced to be in quarantine and spend more time at home. we both took to walking every evening, and would text each other pictures of the sky while doing it. it felt like the name for the ep had fallen in our laps after talking about it one day. clouds can create a beautiful or terrifying scene, they can bring refreshing rain or a destructive storm. when you see clouds, it’s probably not great at the moment, but it will get better. that’s what this ep is about – getting better, growth, loving harder, and learning from mistakes.”

The Mysterines announce Lifes A Bitch UK tour Next post