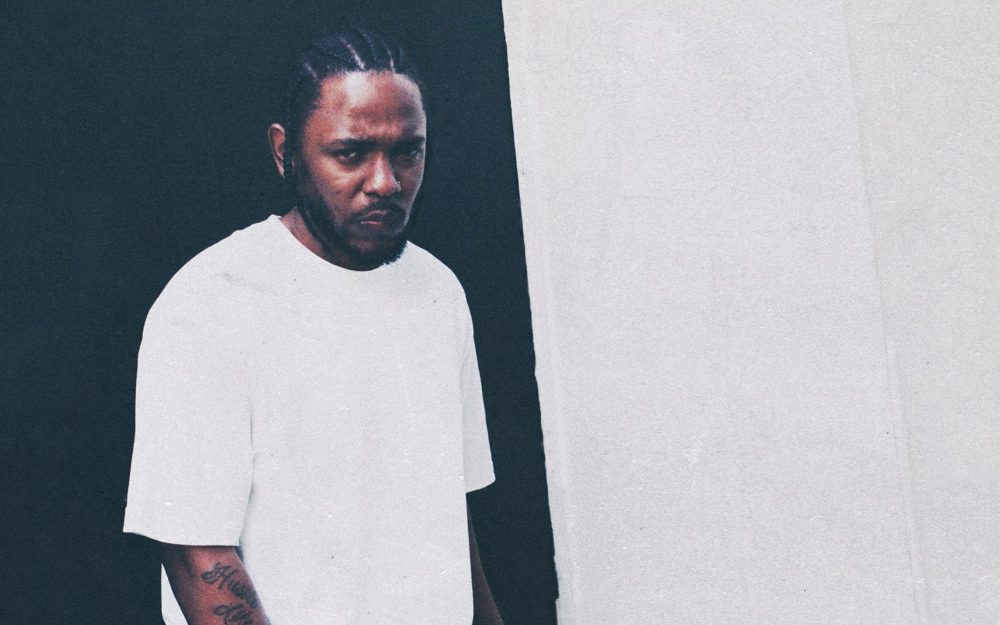 There's been some stunners!

There’s been some stunners!

Well, hasn’t 2010-2019 absolutely whizzed by? It’s been a tumultuous decade full of highs and lows and much in the world has changed – for better and for worse. But album-wise, we’ve been blessed with some works of art.

Who do you think will stand the test of time and go down as classics? Fortunately, there’s many a contender; we’ve been blessed with the advent of some truly innovative artists, and more that put s fresh spin on a tried and tested genre. Both sides of the coin deserve recognition, so let’s get started…

A continuous progression from their stunning third album Smother, Present Tense was a creative pinnacle for Wild Beasts. Whilst their 2016 final outing Boy King was frivolous and unabashed pop for the most part, Present Tense saw the band hone in on their vision with maturity and includes some of their most celebrated singles including ‘Wanderlust’ and ‘Mecca’.

However, tracks such as ‘Pregnant Pause’, ‘A Simple Beautiful Truth’ and ‘Palace’ carry such a sensitive atmosphere and emotive delicacy – one that fully celebrates co-vocalists Hayden Thorpe and Tom Fleming’s dextrous vocals – that it is a crime to not delve into their wider work. Kayleigh Watson

Oh Wolf Alice, now this one was a toughie. Visions of a Life deserves a worthy mention here too. But, when it comes down to it My Love Is Cool just tops it for us.

Whilst comparatively the albums are sonically different and so shouldn’t be compared, My Love Is Cool will always have a very special place in the band’s journey; a quick listen to it today and we can still feel the excitement of hearing a band that are (if not already have) going to make history. Samantha Daly

In the decade of the sad boi The National were the saddest of them all. High Violet takes the listener to the darkest corner’s of Matt Berringer’s mind as tales of love and loss are expertly backed with emotive musical soundscapes.

Despite being an album full of incredibly personal emotion this album plays through with a beautiful sense of progression. I guess all considered there is something quite comforting about this level of sadness, especially with such a fine grasp on wordplay. Ben Adsett

Released hot on the heels of her 2014 debut album LP1, M3LL155X capitalised on the attention that FKA Twigs quickly found herself in. However, her creativity found a laser beam precision in the darker reaches of her mind on her third EP; accompanied by an errie, creepy short film that revels in the uncanny, across a mere 18 minutes Twigs traverses objectification, vulnerability, pregnancy and childbirth in both her visuals and music.

Infused with bassy notes, skittish beats, gurning synth and slick production, the dark R&B / pop sound of M3LL155X is a fully realised vision and – in hindsight – a perfect teaser to Magedeline. Kayleigh Watson

6. IDLES – Joy As An Act Of Resistance

Last year (in our former life as Born Music) we gave this our Album of the Year award, but listening to it in 2020, it feels even more relevant. Everything is dire and sucks and there’s so much politics and badness everywhere.

Of course, this is all super important; politics decides who lives and dies, who gets to live in a house and which princes get away with dangerous driving, racism and paedophilia – its shit. But where this album shines isn’t just it’s perfectly directed, educational and visceral anger, at its heart, there’s something more powerful; there’s an inspirational joy, that – as its title suggests, feels like the most revolutionary thing right now. Tobias Pugh

The last decade has seen so many releases that turned heads, but the brutal honesty, black humour and crushing musicianship of Brutalism is enough for it to stand out forever.

This album has the raw power of the best punk rock pushed further by accomplished musicianship and sharp poignant lyrics. It is rare that stage presence is captured quite so effectively, this an album you will laugh and cry along to but most importantly you will fall in love with Idles if you haven’t already. Ben Adsett

Metronomy’s 2014 offering Love Letters is, for my money, the best collection of songs put together by the electronic outfit. Boasting insanely catchy tracks like ‘The Upsetter’, ‘I’m Aquarius’ and its title track, Love Letters is a shrine to all that is good about Metronomy. It’s unique blend of raw psychedelic rock and kaleidoscopic synth pop creates a sound that is both refreshingly unique and gloriously catchy. ‘Love Letters’ is electronic indie at its uncompromising best. Kieran Rogers

Mention Tame Impala and the gurning opening riff of ‘Elephant’ quickly comes strutting to mind. The track almost made them household names, and definitely solidified them – and songwriter Kevin Parker – as one of the bands of the 10s.

However, Tame Impala are a far more expansive and thoughtful band than ‘Elephant’, and their breakthrough album Lonerism is awash with inventive percussion, lush psychedelia and clear riffage. But, it is Parker’s ear for a hook that sets them far apart from their contemporaries who dilly dally for too long in meandering arrangements, a talent that took a surprising funk turn in third album Currents. Kayleigh Watson

The much-anticipated sophomore album that had people fearing for the longevity of Lorde‘s infamous talent for songwriting. Obviously, they had nothing to worry about. Lorde went above and beyond on this album; not so much an album, as a piece of artwork, as a literal piece of her life, carefully packaged into an emotional, relatable, masterpiece. We also had the privelige of seeing her live on this campaign and witness how she brought the album to life, it’s special and most certainly timeless.

Not only that, but Lorde’s debut album deserves a special mention here too. ‘Ribs’ is potentially one of the best songs of all time and I won’t hear anybody say anything to negate that. Samantha Daly

1. Kendrick Lamar – To Pimp A Butterfly

Has anything else this decade had protesters chanting its choruses, garnered such huge undeniable acclaim, or shaken the world up as much as this? To Pimp A Butterfly is an incredibly dense mix of West Coast rap, experimental jazz, funk and soul.

It’s an intense look at race, gangs, addiction and fame. It’s the story of Kendrick Lamar’s battles with Lucy(fer), Uncle Sam, depression and homeless gods, in which every turn offers something new to learn, shock or inspire. Its genius. Tobias Pugh

SITA shimmers in the sultry sound of 'Escalation' Next post