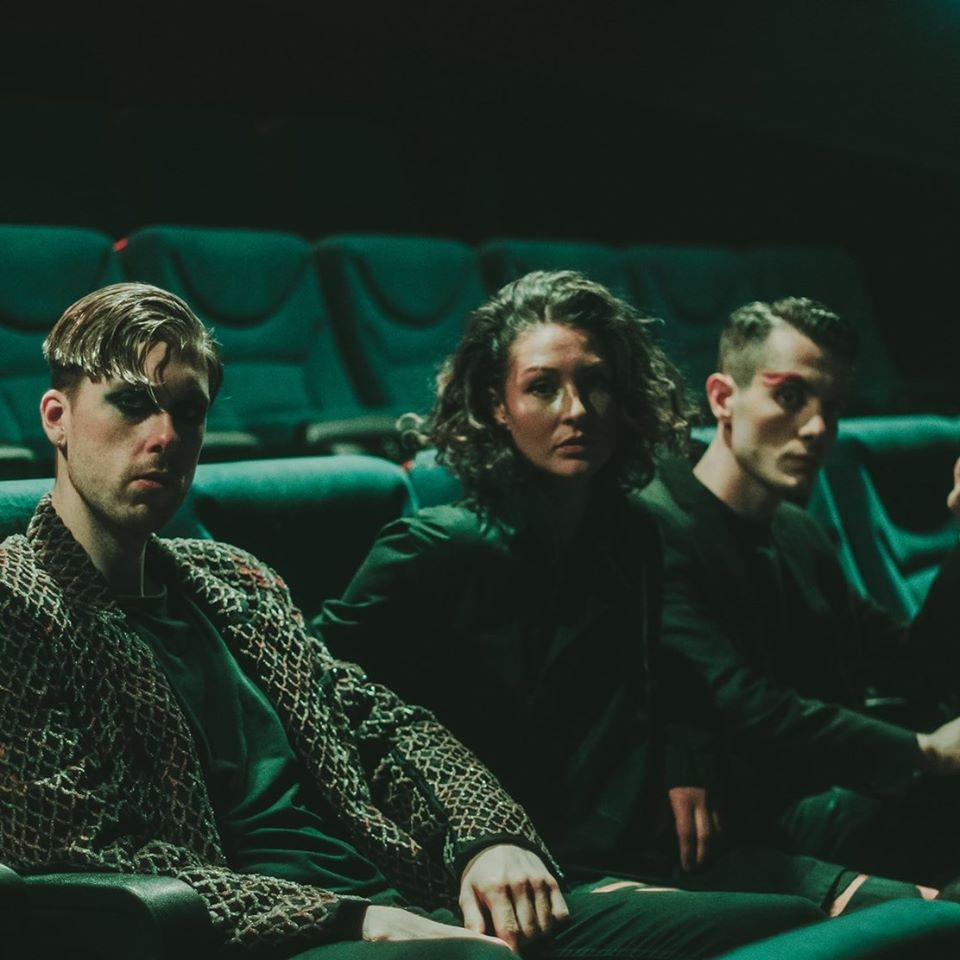 Entering the next decade in the only way we know.

Entering the next decade in the only way we know.

Yes, we’re masters of new music (©?) over here and championing rising artists really truly gives us a sizeable dose of joy. That’s why we’re throwing our chips in: here’s the artists that we think will be – and definitely have the ability to be – poker hot ones to watch for 2020!

With just two songs officially released, Black Country New Road are one of the most original bands to emerge in 2019. Live, as you can see in the video, they hold back laughter during deadpan spoken word about YouTube suggested music videos and Instagram algorithms before incredible, otherworldly synths, violin, guitars and saxophone build from an eerie backdrop to the dystopian observational wit to intense, surreal and visceral intriguing ‘Avant Indie’(???). Tobias Pugh

If you’ve not even at least stumbled across Talk Show this year, then you’ve truly been living under a rock. These guys seem to have been everywhere in terms of gigs, with some hefty tour supports under their belts, festival slots, heck they even played a show that was curated by Idles! This is before releasing a large amount of recorded music, that’s what 2020 has in store for us. So you can understand how and why they’re worthy of this slot on our list. Samantha Daly

So, another trio. This one however, made one hell of an entrance with a rapid two-single succession this November past. First was ‘So What’, a punctuated mission statement offset by handclaps and abrupt vocals and infused with synthesised riffs and beats, whilst ‘Do It Like That’ proffers a more dance-inclined experience al a The Prodigy.

Where did they appear from? Brighton is a hot spot for musical creativity these days, and Noisy are one more export for the city to be proud of.

Okay so we’ve only recently discovered these ourselves, but it only took a few seconds to know that they’re on to something special. We’re certain that these are going to be popping up here, there and everywhere in 2020… a bit similarly to Talk Show in 2019! So, prepare yourself, get in there early and prepare to be amazed. Samantha Daly

Since we first caught wind of FEVER DAYS following the release of the excellent ‘What’s Your Problem?’, we’ve been eagerly anticipating every release since. Their immaculately anxious brand of British pop-rock has since birthed colossal tunes such as ‘Drugs’ and ‘I See Through It’, and with any luck, we should see the outfit blossom into a powerhouse force in the near future.  Kieran Rogers

SuperGlu returned late this year following some time away and sounded better than ever on latest single ‘Forever Endeavour’. While the transition into becoming the prolific outfit that they once were is undoubtedly going to be tough at times, we hope that the SuperGlu can truly emerge through the other end stronger than ever. Kieran Rogers

The sad boys have been rapidly making a name for themselves as of late with their contemporary take on The Cure-esque post-punk. Releases like last years ‘American Spirit’ and their new EP Four Shades of The Transitional Phase have endeared them to fans, and Through their well-documented work rate and infectious song-writing, Sad Boys club look set to force themselves into your consciousness in 2020. Kieran Rogers

It seemed in the past few years that indie had lost its sense of wit and fun (and even its relevance), but with its embrace of pop stylings and general excitement, its making a comeback – and Sports Team are leading that resurgence. With songs about the ‘M5’, ‘Margate’, ‘Fishing’ and ‘Ashton Kutcher’, they sound like Pulp did in their prime, yet they’re just starting out. Tobias Pugh

Squid are easily one of the most exciting bands of this year and it doesn’t take long listening to them to find out why. Tracks like ‘Houseplants’ are maniacally fun, while others like ‘The Dial’ are messily fun… You get the idea, this is a band who have a way about sounding totally chaotic yet still in perfect control, with great choruses, interesting lyrics and an exciting approach to songwriting, keep Squid on your radar. Tobias Pugh

Releasing a handful of stellar singles over the past couple of years, Leeds trio Polo have grabbed our attention. Quickly honing in on that sweet spot between dance and indie, the band flit between frisky synths and playful melodies on standout tracks ‘On My End’ and ‘Louder Than Words’.

With each release, the band seem to grow in confidence, ability and creativity. Fingers crossed 2020 will drop a new EP on our plates! Kayleigh Watson