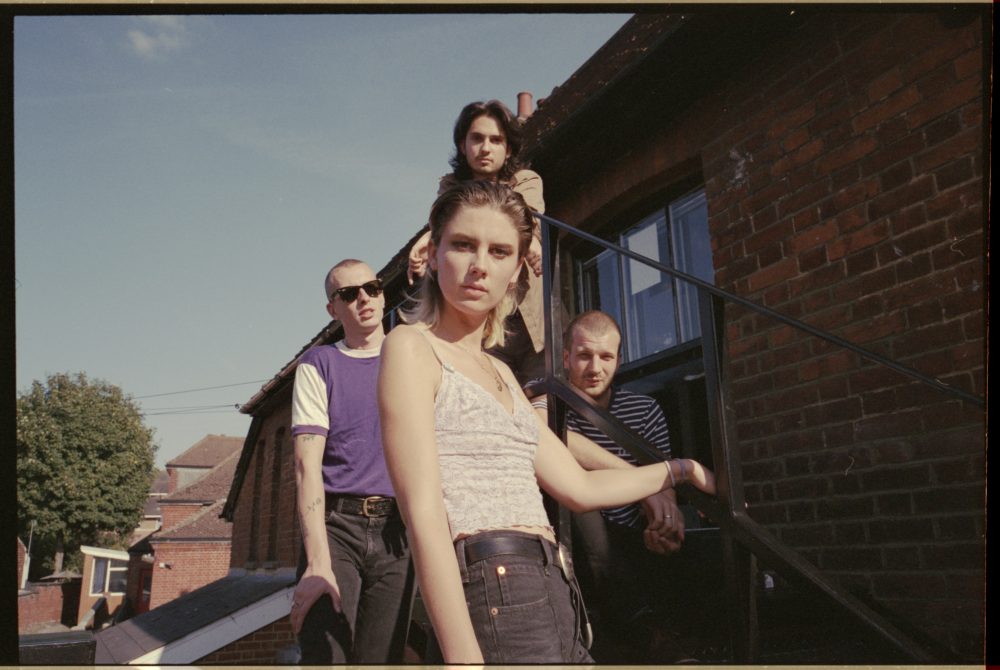 We know, we feel old too.

We know, we feel old too.

This decade has whizzed by and we’ve had a myriad of one hit wonders, sub-genre fads and more. Remember ‘Gangnam Style’, a life before Ed Sheeran or – dare we whisper it – dubstep. But which songs stuck? Pop your music library on shuffle and see, but in the meantime here’s a few of our fave cuts.

Playful and one of the worlds biggest meme tracks, the bass-driven track is still pioneering months after it’s release. Billie taunts her lover in the track with a flaunting tough nature. One word to describe it? Badass. As a young singer-songwriter with the help of her brother Finneas, Billie’s career is storming up the charts good and proper. Deserving every ounce of fame, her releases are growing with her maturity. Bad Guy will always be known for years to come and it’s understandable why.

A young woman standing for what she believes in is empowering for females all across the globe. Game changing, the record has changed music forever. Mainstream music will never be the same again, and that’s thanks to the powerhouse of Billie Eilish, but you already know that…. DUH! Chloe Mogg

Kendrick Lamar is an artist that has such an awe-inspiring back catalogue that choosing a favourite is a thankless and daunting task. For us, ‘DNA’ encapsulates everything that is groundbreaking about Kendrick. The depth, the the flow, the tracks immaculate breakdown. The cultural impact of Kendrick Lamar can never be questioned, and his work reaches cult status within seconds of its release. A truly once in a lifetime artist. Kieran Rogers

With a voice both unmissable and inimitable, ANOHNI’s self-titled album was a true reinvention. Stepping aside her from her prior work as Anthony and the Johnsons and embracing electronics, the lead single ‘Drone Bomb Me’ was apolitically charged revelation.

Topically tackling drone warfare, ANOHNI’s lyrics are disarmingly poetic, musing on the potential for doom with unfiltered longing. Death may be more peaceful than suffering in fear, and ‘Drone Bomb Me’ captures the emotional complexities of conflict that are so often dismissed when real emotional pain becomes dehumanised. Kayleigh Watson

Before this track made London Grammar famous with their morose interpretation, it was an unapologetic, 80s infused mood piece by Kavinsky. Pulled from his album Nightcall, this collab with CSS vocalist Lovefoxxx (‘Let’s Make Love and Listen to Death From Above’ if you please) became instilled in pop culture canon when it appeared on the soundtrack for Nicholas Winding Refn’s Drive.

Pulsing and moody yet rich and romantic, ‘Nightcall’ marries the rose-tinted darkness of the aforementioned film to a tee. It could easily be from its era of influence, just as it could be released today. Kayleigh Watson

A track that packs as emotional a punch as anything I’ve heard this decade. ‘Pure Comedy’ perfectly encapsulates both the time that it was released as well as the sarcastically critiquing the human condition. The result was an instantly classic track that set the tone for an equally exquisite album perfectly. The track is a wonderfully deep, effecting and poignant piece of work that feels more like a piece of art than a track. Kieran Rogers

The classic in Kasabian’s discography, “Fire” began as the hidden gem at the end of West Ryder Pauper Lunatic Asylum. I remember the first time I heard this album and thinking Underdog was incredible, then as the listen throughout the album went on… the flames arose in Fire. Beginning with a chugging verse, once the chorus enters, the song catapults straight for the stars. Lyrically, the song’s about a person who lives their life on the edge, doing what their senses tells them to do.

In a way, it’s a track that lives in the moment and the imagery of ‘fire’ is a reference to the uncontrollable way that can lead too. Expressive and featuring one of the best vocal melodies of the decade, it’s perfect to stick on and surround yourself with feel-good vibes. A classic and it’s even better live! Chloe Mogg

The song was actually set to feature Bjork and Drake instead of Sia and Vic Mensa.

It was premiered alongside an Adidas shoe.

Sia’s howling is the catchiest and most dramatic thing ever recorded.

Kanye was still “fixing” the track weeks after the Life of Pablo’s release, calling the album and its songs a “living breathing changing creative expression.”

It sounds so much better with ‘Frank’s Track’.

It’s one of the best songs by the artist that defined this era (whether you like him or not). Tobias Pugh

Oh my god. This song. It’s already pretty common knowledge that Lorde is arguably one of the best songwriters of the decade. So it was a no-brainer that she was going to be on this list somewhere… but where… and for what song. That was a whole other matter.

‘Ribs’ is an underrated hidden gem of her debut album. It shines brightly compared to almost any track that’s come out of this past decade. Full of emotion, lyrical intricacies and a whole load of subtle power that will have you stop whatever you’re doing and just… listen. Because that’s nice sometimes isn’t it, to just, listen.  Samantha Daly

I’m sure if you’ve been reading end of decade lists you’re both tired and amazed by the realisation of how fast life goes. In 2010 you were probably in a vastly different space, but you remember *INSERT SONG FROM 2010* like it was yesterday. When 5 minutes as a kid felt like forever and 5 weeks in your mid 20s flies by without a worthwhile memory being made, time is fast escaping us as the universe expands.

On this 2016 track, BADBADNOTGOOD, accompanied by Future Islands’ Samuel Herring, perfectly capture those moments when time instead goes slow, when you really experience the dark side of what it is to be alive, to feel the passing of time. In depression time moves slow, in regret, in heartbreak, at 3am when you can’t sleep; all you really feel is time, your loneliness and your place within it. It’s a bop. Tobias Pugh

Wolf Alice have had one hell of a decade this year. From the release of their debut album and a tour supporting it that lasted multiple years. A documentary, a second album, prizes and countless amounts of live performances. The biggest accolade of their career is about to hit them…. Clout’s song of the decade.

Again, similarly to Lorde. This could easily have gone to a number of other Wolf Alice tracks, but there’s something truly special about this one that really stands out above the rest. Whether that’s the vocal delivery of Ellie, putting the lyrics at the forefront of the track in an absolutely stunning way. Or perhaps it’s the perfect production and instrumentation. Who knows? But it’s a track to give you goosebumps.  A track that you know on the first listen will stick with you for years to come. Samantha Daly

Oh! You Pretty Things - This One's To You Previous post