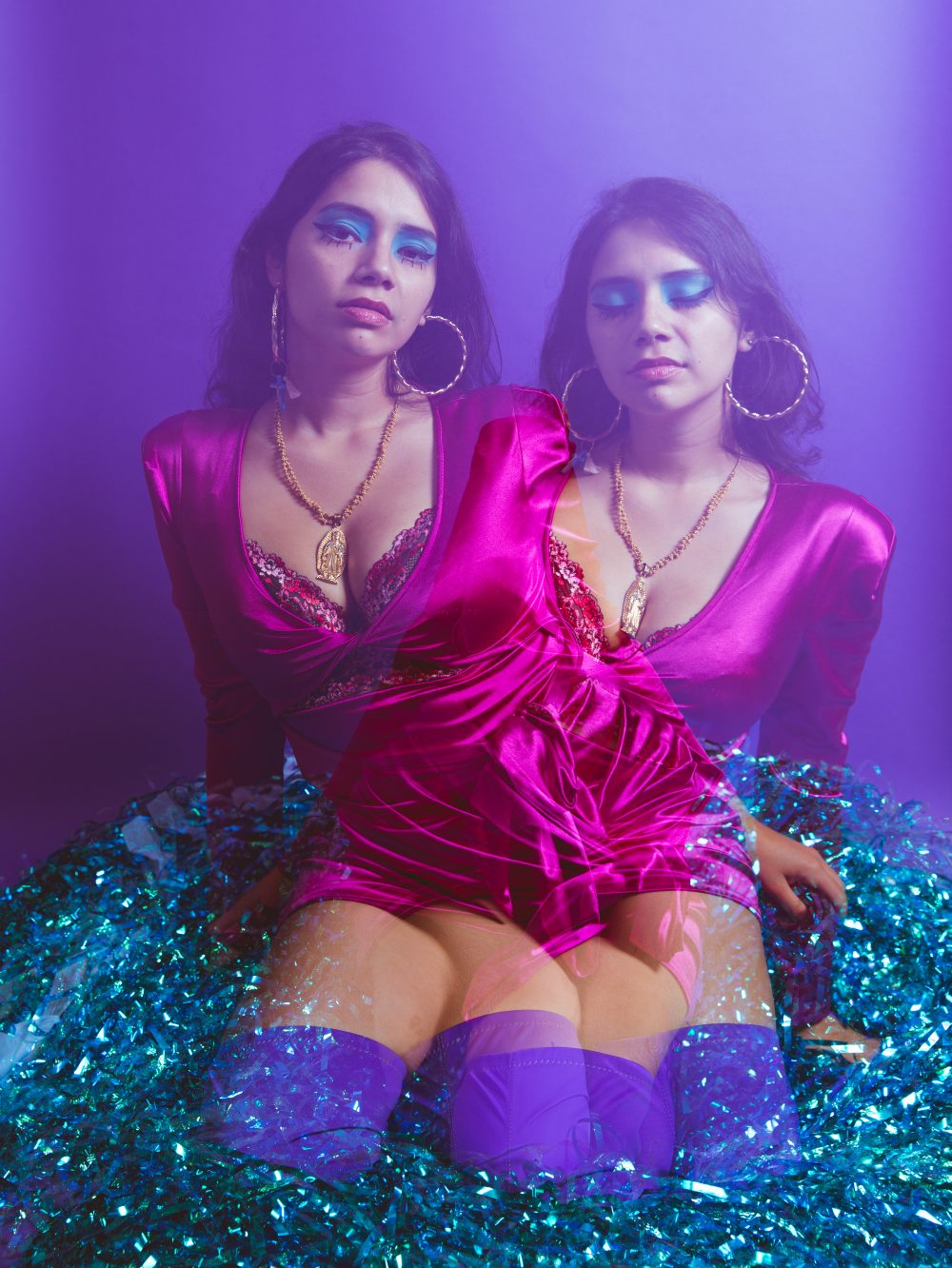 With a Latinx sound that pays homage to her heritage, the young artist announces her forthcoming debut album Cha Cha Palace.

With a Latinx sound that pays homage to her heritage, the young artist announces her forthcoming debut album Cha Cha Palace.

Establishing herself over the past year as an artist to be excited about, Angelica Garcia isn’t afraid to be seen as different. With a handful of singles that run the gamut between indie rock and R&B inflected pop, Garcia’s Latinx-inflected sound celebrates her Mexican and Salvadorian heritage and the duality that comes with residing in America.

After realising that “the things that felt like they were holding [her] back from being ‘a normal American kid’ was actually [her] power”, Garcia began to explore that same duality within her music. New single ‘Guadalupe’ is the perfect example of this with its bouncy rhythm, empowering vocal performance and lyrics ruminating the weight of responsibility that the titular deity at the centre of her culture carries.

With more instances of Garcia’s unique sound to come with the announcement of her forthcoming debut album Cha Cha Palace to be released this February, it was high time that we learned more about her…

Who TF is Angelica Garcia?

I’ve been singing since I was a child. I come from a very musical family. The first time I picked up a guitar and wrote my own song was when I was about 16.

Because I love it! It’s how I understand the world and process the stories I hear and the things I feel.

My grandparents, my hometown- El Monte, Chavela Vargas, The Red Line train in Hollywood, Betty Carter and probably many, many more.

People have started calling the restaurant I work at asking if the girl from the papers is there. I think that’s pretty awesome. The shoutout from Obama was a surprise too.

I hope it brings them joy or makes them think about themselves or the world. I want to encourage people to explore their thoughts and challenge their norms.

You’re a Latinx artist with dual heritage and that is clearly audible in the sound and lyrics of ‘Jícama’. Why is it so important to you to share such experiences?

I’m writing about who I am and the community that raised me. I feel like our story isn’t told enough in the world. These songs have been my way of honoring where I come from and trying to uplift those around me that face the constant challenge of being dichotomous.

I think it’s a pretty American experience– speaking one language at home then going out into school or the workforce and speaking only English. I don’t want people to feel like they have to hide who they are anymore. Most of all, I don’t want them to be ashamed for their dual existence.

We love ‘Jícama’ and recent single ‘It Don’t Hinder Me’; could you tell us a bit more about them?

‘Jícama’ comes from a feeling of being unseen. When you don’t feel seen, you don’t feel understood or appreciated for who you are. ‘It Don’t Hinder Me’ is about being tired of being told to aspire to material riches, when what I truly love and respect in my life is the home that raised me. Just because some have more does not make them better than you.

I plan to keep growing as a performer and to keep learning my instruments.

Who TF is Cream with a K? Previous post 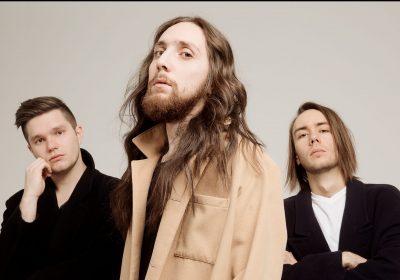 NEEDSHES had a chat with us about their influences, ambitions and being a rock… 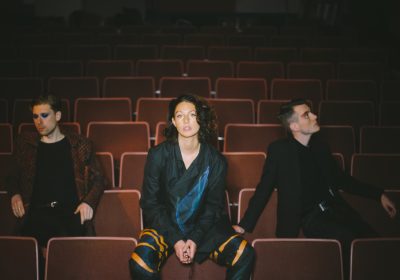 With debut full length Made By Desire around the corner, we found out a little…