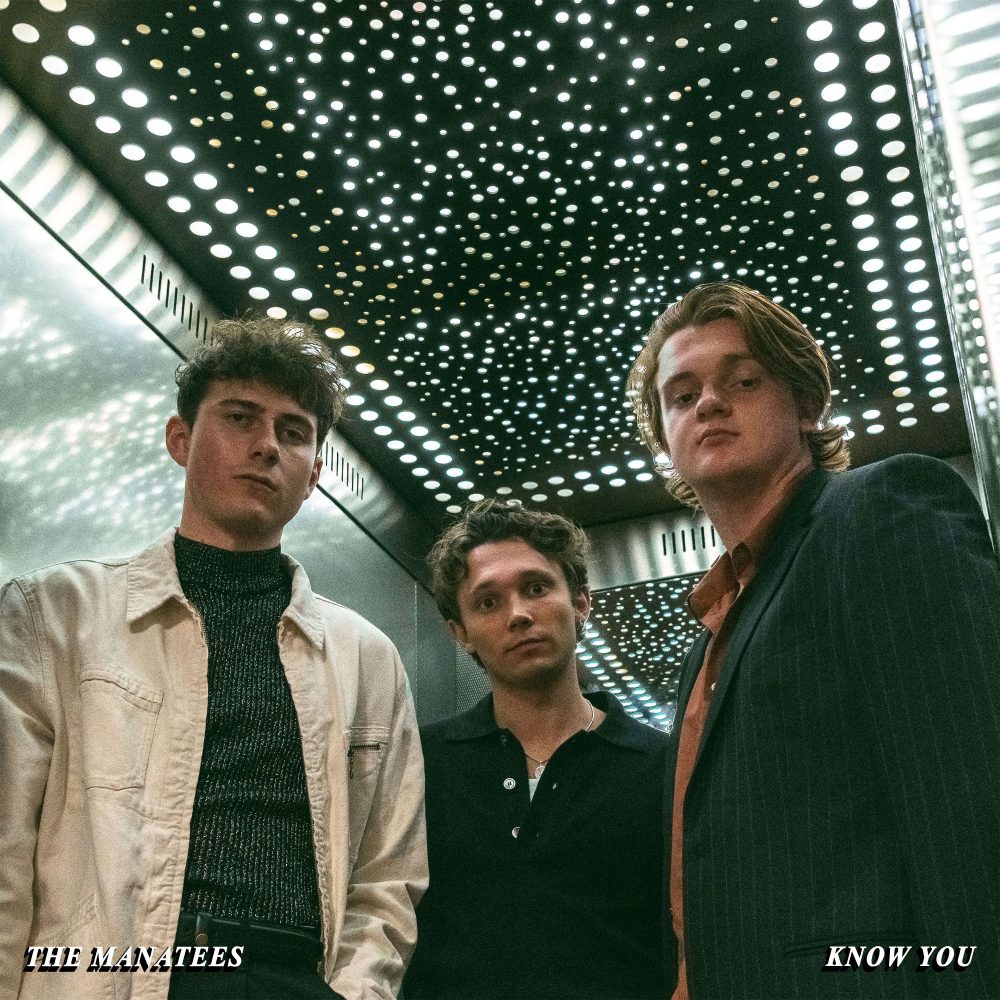 Got Clout? (Eyesore & The Jinx, The Manatees & more)

Big one here from Magic Bronson, with what seem like somewhat Halloween vibes as we head into the spooky season, ‘I Dont’ Know Man’ is powerful, anthemic with experimental tendencies.

There’s plenty of fun to be had with this one as they throw in plenty of futuristic synths, grungey guitars and chant-inspiring vocals.

Lyrically the track is in response to social media comments asking why they’re not bigger yet. The band go on to explain, “the first verse of the song is tongue in cheek and deals with the somewhat comical frustration of having to answer that same “when are you guys gonna make it” question over and over again. The second verse changes it up and is about trying to stay relevant in your scene. As for the “All the devil’s henchmen, making big plans, sitting round the fire working on their spray tan” line, that can be interpreted in a few ways. When we wrote it it was more in reference to our current President and the climate of what’s happening in the world but can also be used to address the music industry as a whole and the frustration of having to pander to what a label or executive might think is the best direction for your band to take. We liked the idea of getting a fake spray tan from sitting in front of a fire and how it’s a metaphor for rich people sitting in a boardroom deciding what’s best for your future without asking your opinion or even caring for that matter.”

Nice little debut here from Warahenege, inspired by The National, Radiohead etc, it won’t come as a surprise that this is a slow, lo-fi number that’s two parts dreamy and one part cathartic.

Lyrically centred around the ennui and anxiety they experienced from a conflict that they needed to let go of. It was entirely, written, produced in their bedroom between shifts as a tired junior doctor and then mixed by Ben Etter (credits include Deerhunter’s last LP).

The project is set to be entirely personal, vulnerable and raw, but unapologetically so. We can’t wait to hear more.

We’ve been big fans of these lot for about two years now. And with each track they just seem to be getting better and better.

Recorded during the band’s EP sessions back in 2019, the track has got itself quite the reputation amongst the die-hard fans of the band. It’s all the same punk-y goodness that we love from the band, but the difference lies within the lyricism, which takes a different turn to what we’re more used to from the band. Instead of focussing on a fictional character, the track is literally just about one of them getting a shit haircut, can’t get more relatable than that can you.

Felid – Take It Off

Things are about to take an experimental turn with the sleek, debut offering from Felid with ‘Take It Off’.

A soundscape unlike any other, expect plenty of unique, refreshing elements matched perfectly with polished production and thundering electronic bass. The track brings sexual tension to live with its vibrant, contrasting elements and silky smooth vocals.

Felid · Take It Off

A new slow-burner from London’s indie-pop trio, Glass Peaks. ‘Lift Me’ takes things a little more atmospheric than we’re used to from the act, before bursting into life in the chorus, as the vocals get emotional and flex their musical muscles.

Lyrically the track has a sense of urgency, which is reflected in their signature guitar lines and as the track builds, the backing vocals. The band explain,“It’s about needing someone else’s strength and realising that no matter how resilient you are, you can’t always carry the world on your shoulders. It’s about the heady romantic night walks followed by mind-numbing arguments. It’s about realising your own self-worth and actually putting your foot down for once. I suppose in general it’s just about making a statement and implementing the changes you want to see.”

With fuzzy guitars that throw us back to the likes of Clean Cut Kid, but clear, unfaltering vocals that would fit more Maricka Hackman vibes, Rebecka Reinhard’s ‘Stamford Hill’ is pretty special indeed.

Following the success of recent EP Whale, this Swedish artist shows no signs of slowing down anytime soon.

A more direct offering than we’re used to, the video filmed in just one shot whilst sitting in the bath. Visuals were inspired by the 90’s monochromatic aesthetic, giving it that retro feel that’s ever-present in the vocal reverb of the track also.

Speaking about the new video, she added, “I don’t know why I always seem to end up soaked in water when shooting music videos lately. Maybe because the two directors I’ve been working with are Pisces and Cancer (both water signs). Anyway, for Stamford Hill we wanted to capture the feeling of being stuck, struggling to move forward but getting nowhere. I’ve got my makeup on, I’ve lit a bunch of candles, you know, doing my best to stay positive and indulge in a new romantic episode of my life. Alas, things don’t go according to plan… And as far as the aesthetics go, we took inspiration from the shrill monochromatic colour schemes of the 90’s which I find quite hilarious but which also emphasizes the note of desperation in the song. And is there a fruit more 90’s than the Granny Smith apple?”

The Manatees – Know You

One of our favourite indie bands at the moment, The Manatees have dropped the glistening new effort ‘Know You’, complete with Spring King’s Tarek Musa’s production.

Following the success of recent release ‘Have It All’, which hit the contrasting audiences of Soccer AM’s lads and Steve Lamacq’s musos. Their influences are interesting, you have Arctic Monkeys, an obvious pick, but then they also name Billie Eillish, which is a definite curveball that we’re totally here for.

‘Know You’ sees them take a hip-hop inspired beat and pair it with classic, powerful indie guitars, with added infectious vocals on top and they’re on to a winner.

The Manatees · Know You

‘Gum’ sees them flex their creativity a little more than normal on this latest effort. Plus, they’ve announced an upcoming EP, EP. 3 set for release on November 20th.

With chaotic vibes from start to finish, ‘Gum’ comes with a strong, anti-establishment vibe to it. Down with consumerism!

Bring on the EP!

SOUP! ft Meredith Adelaide - All To Myself Next post