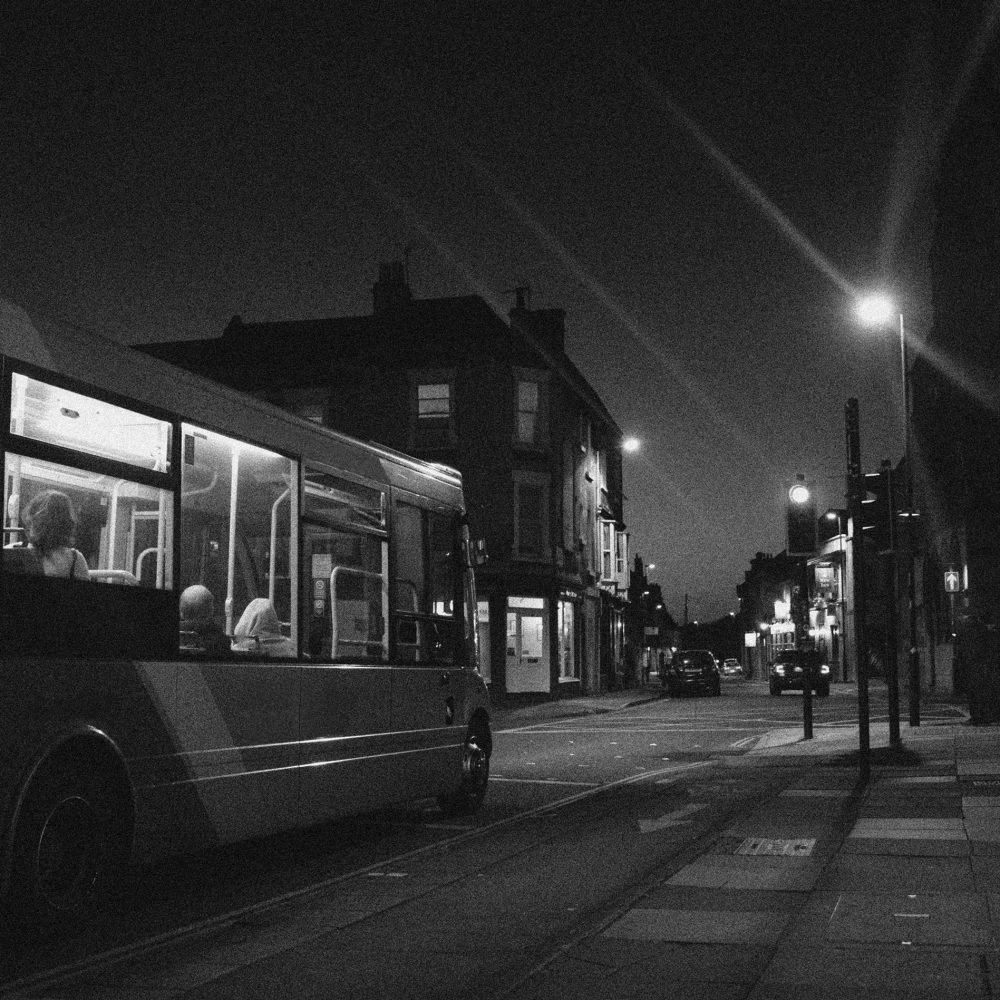 ‘Colourblind’ is the ironically colourful new single from Jack the Rabbit

The track sees the outfit continue to establish their infectious sound

Originally the solo project of frontman Matt Donnelly, Jack the Rabbit have grown into a fully formed indie rock band, and one that pack a considerable punch at that.

Latest single ‘Colourblind’ is another sparkling showcase of their memorable and distinctive sound that is sure to whirr around you head following your exposure to it. From its assured delivery, to its hook-filled melodies, to its driving basslines, Jack the Rabbit and ‘Colourblind’ are making a big statement here as they push towards a prominent spot in the contemporary indie scene.

While echoes of indie contemporaries can he heard within, a large part of the appeal that Jack the Rabbit has is that they don’t get weighed down by these influences. They manage to provide their own unique spark and flavour which never feels inauthentic or forced. Bigger things are hopefully yet to come for these indie upstarts.