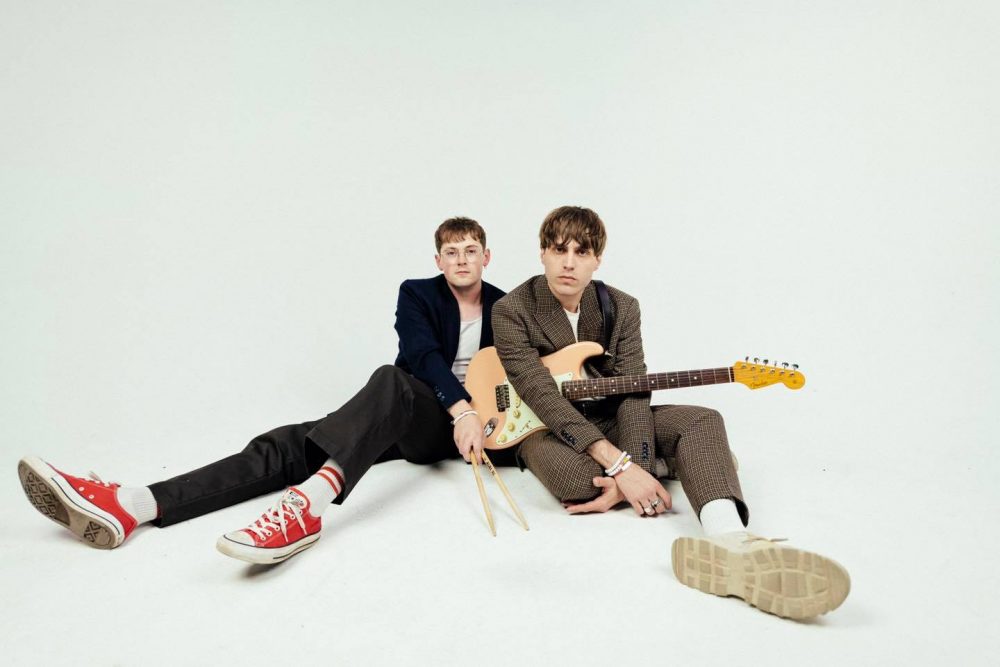 ‘want u back’ is joan’s potent pop nugget of heartache

They’ve just announced their new EP ‘cloudy’ and have been dropping killer track after killer track! Now joan return with new single ‘want u back’.

Hot on the heels of recent releases ‘magnetic‘ and ‘love me better‘, the latest bit by the American duo – namely Steven Rutherford and Alan Benjamin Thomas – is their most potent and punchy to date. Once again channelling that chart-smashing sweet spot between late 80s and early 90s sugar-coated pop, their sound feels ever-fresh and never contrived thanks to their knack for delivering ridiculously catchy hooks.

‘want u back’ is no different; stepping up the ante with an energetic, foot stomping beat, the track finds an easy, playful rhythm that coerces all who hear it to get on their feet and groove asap. Simple in its sentiment, the track is a three minute slice of sad boi longing with a defiantly sulky lyrics. Simply put, they’re missing you a bit – and it’s great.

‘want u back’ is available now via Photo Finish Records. joan’s EP cloudy is set for released 6th August.

LUHA can't wait to 'Call You Back' Previous post 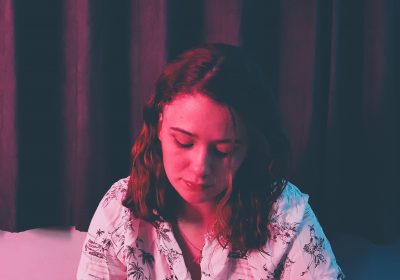 The artist continues to re-establish herself as an exciting emerging force in UK music. Having… 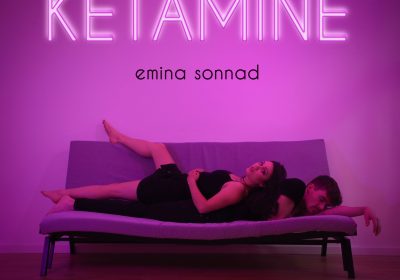 ‘Ketamine’ is the sobering new single from Emina Sonnad 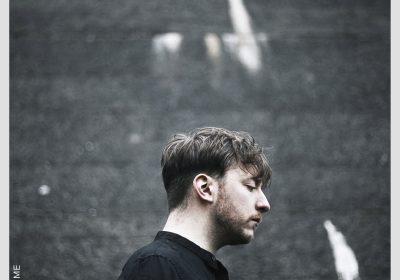 The track is the latest thoroughly promising release from the duo. Ever since we heard…