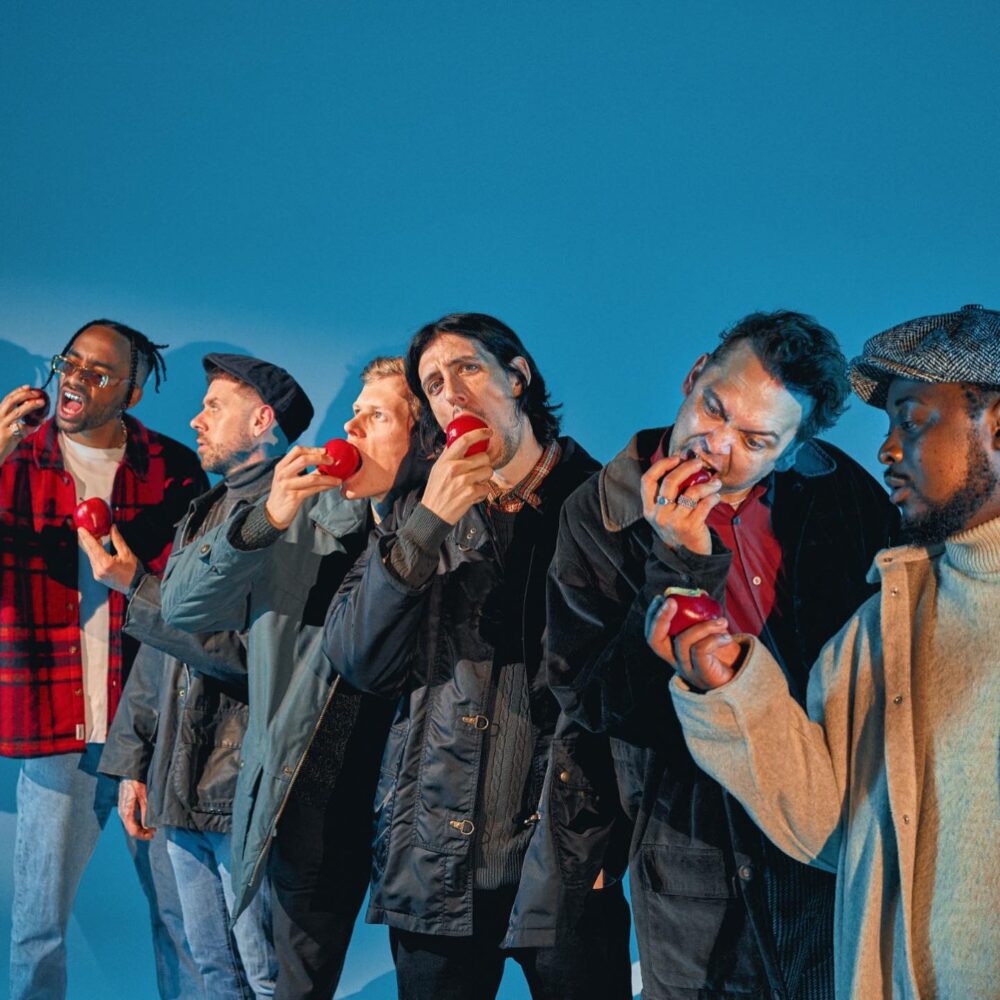 The track is from their upcoming new album Master System.

The track is from their upcoming new album Master System.

Always crossing genre boundaries and innovating, UK alternative hip-hop collective Monster Florence have earned a relationship for themselves as one of the most underrated and creative outfits in the region, crafting thought-provoking and memorable tracks that range from the anthemic to deeply thoughtful and reflective.

Their latest single ‘Midnight Club’ continues to confirm their enormous talent, melding grit with euphoric soundscapes and atmospheres, crafting something that feels almost transcendent in the process. This mixture of light and dark is something that has made Monster Florence feel so volatile and unpredictable, razor tight bars and flows interspersed with catchy choruses and indelible hooks, making for a listening experience that feels like a satisfying and captivating journey.

Adding about ‘Midnight Club, the band’s Jonny Poole said, “Inspired by our collective love for the video game ‘Midnight Club’. We wanted to create a sound pallet that had a modern spin on retro arcade games. Using exclusively analogue synths and vintage drum machine samples, tying into the overall running theme of the album.”

While Wallace Rice added, “The song felt pacey, upbeat and urgent. It had a carefree element and I pictured myself in an organised street race with no stakes. The bystanders were my family and friends, and we all felt a togetherness.”