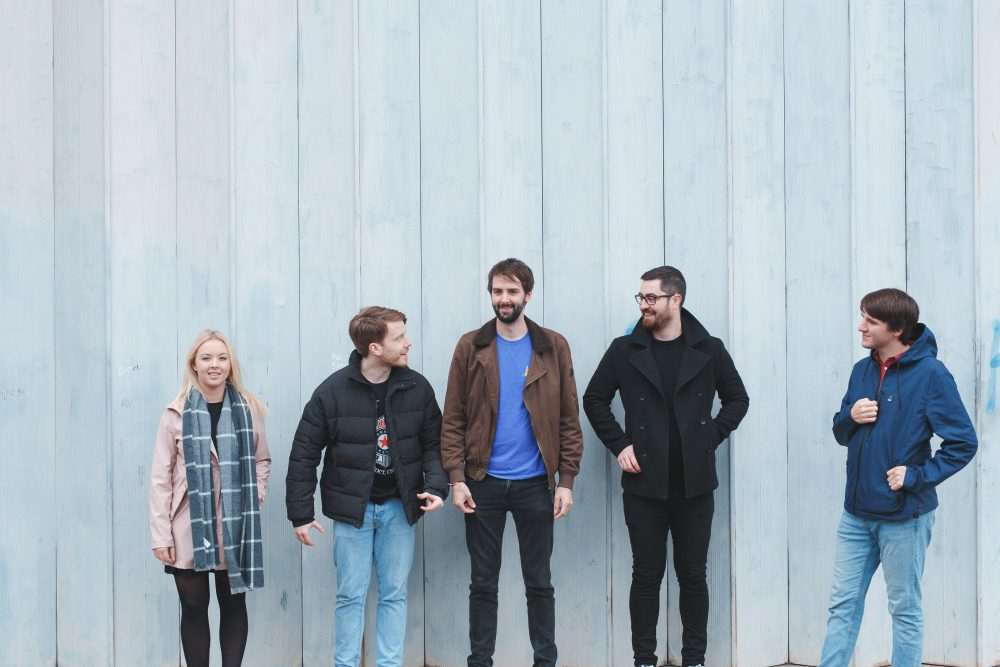 The band’s debut album is set for release in 2020…

Dublin outfit Silverbacks return with their thrilling new single ‘Sirens’. Accompanied with news of the completion of their as-of-yet unnamed debut album, the collection is set for release in 2020.

Enlisting fellow Dubliner and Girl Band bassist Daniel Fox to produce ‘Sirens’ – as he did their last three singles ‘Dunkirk’, ‘Just In The Band’ and ‘Pink Tide’ – the new outing is a high-octane tour-de-force. Propelled by punchy drums and jaunty riffage, the track packs a punch with its unified chorus making it an anthem for the airwaves.

“In ‘Sirens’, the narrator misses riots and important protests taking place in his city because he’s too preoccupied with writing the perfect soundtrack for what is happening,” explains vocalist Daniel O’Kelly of the inspiration of the track. “He’s equally distracted by his relationship issues, tennis, and his obsession with his favourite band.”

mimi bay 'daydreams' on her triple-single release Next post