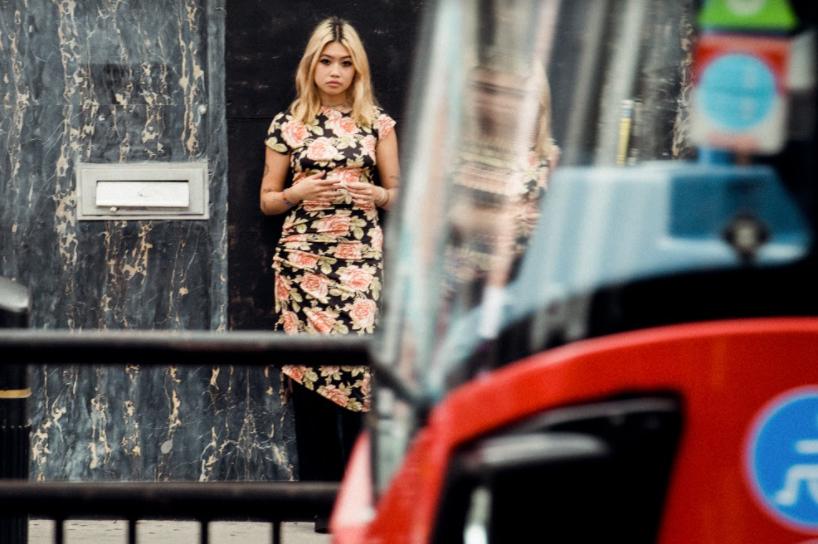 beabadoobee releases ‘Together’, Fake It Flowers out Friday!

beabadoobee, one of the most exciting artists out there right now, has released new single ‘Together’, a 90s rock influenced modern classic.

Taken from her new album, out Friday, “This song is about the dependency you have with someone and missing that when you’re away and learning to be by yourself. It’s written from that point when you’re feeling alone and thinking everything is better when you’re with that other person.”

To celebrate the release, she is playing a full performance of the album on YouTube at 8.30 PM UK time, you can watch that here.

You can pre-save, pre-order, buy and stream (on Friday) the album here.

Check out the video below.

Emmrose - Ballad for the Boy Next Door Next post