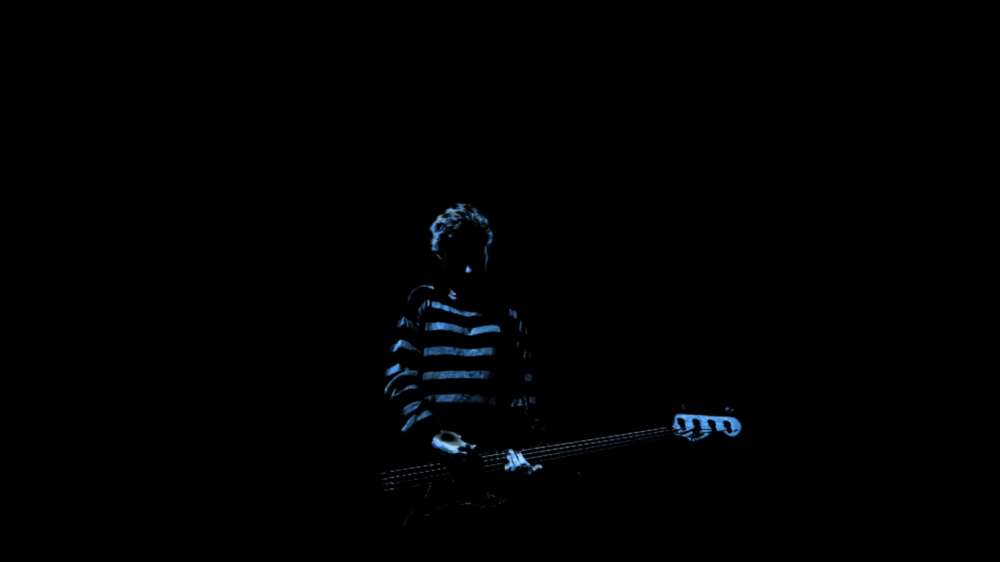 The third single from their upcoming second album

The third single from their upcoming second album

Inspired by The Prodigy and The Brian Jonestown Massacre, singer Grian Chatten explains “This song is about the echo chamber, and how personality gets stripped away by surrounding approval. People’s opinions get reinforced by constant agreement, and we’re robbed of our ability to feel wrong”.

They’ve also announced UK tour dates for May 2021, which you can find below the new video. 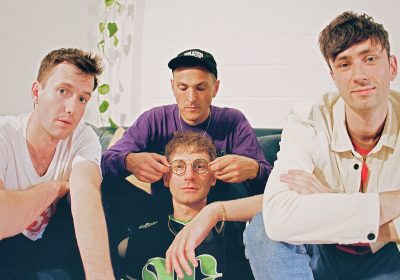 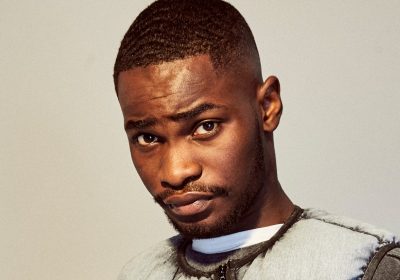 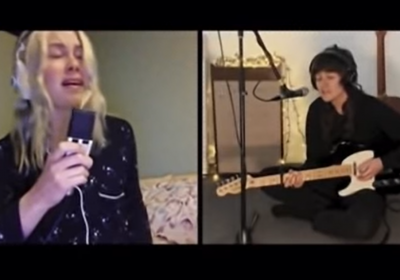