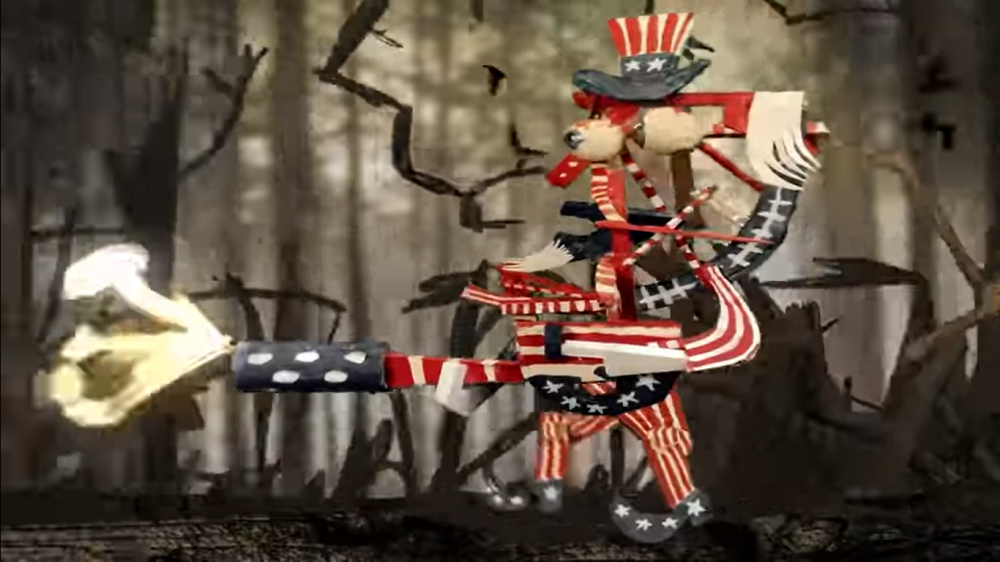 Their new album is out friday!

Their new album is out friday!

For the fourth new track from their upcoming album, Future Islands have released a puppet based video for ‘Born In A War’.

Working with animator and puppeteer Wayne White, who they had wanted to work with since 2014, the video depicts strange figures at war.

You can stream their new album As Long As You Are early, and can register for a reminder, here.

As Long As You Are Tracklisting 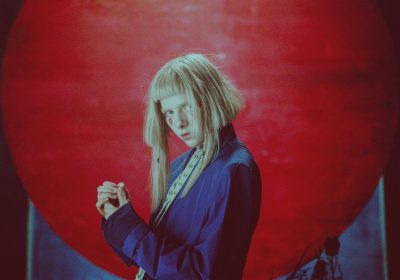