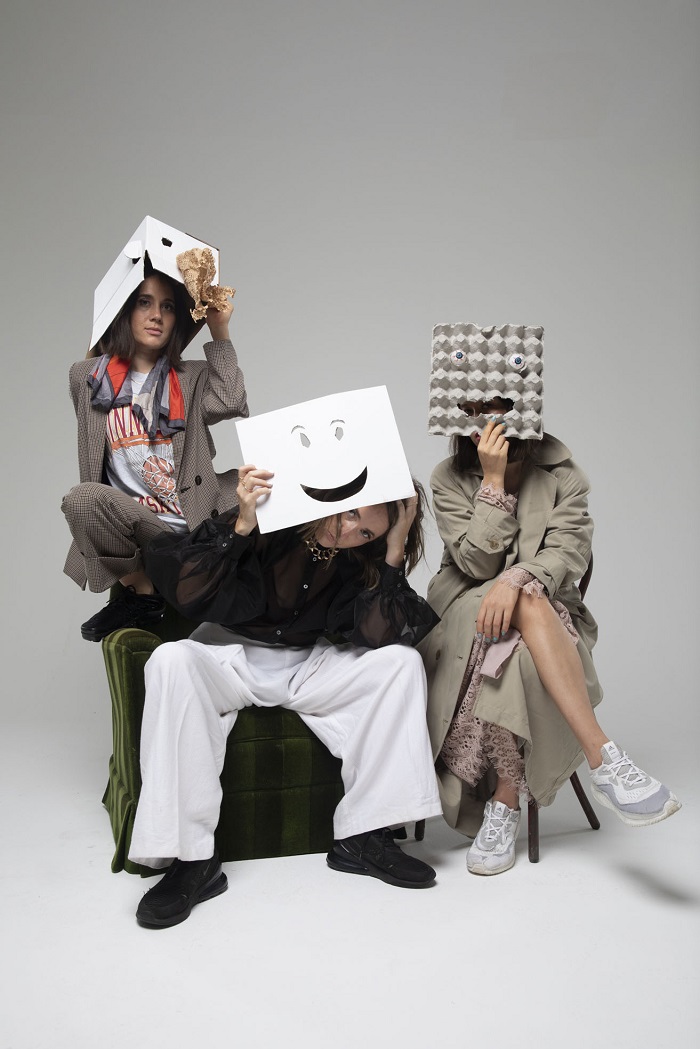 Talking about the track, the band explained “The chorus of ‘Fashion Model Art’ was created on the train coming home from the Sydney Biennale. It was the moment we swapped from being our composed observant art critiques to our boisterous playful selves. We ended up having half the carriage chanting fashion fashion, model model, art art art art on the train.”

“This song celebrates the fashion model art character within ourselves. We revel in the hilarious, tense, fun, ridiculous and utmost seriousness of these moments. SOFI TUKKER jumped on this song after we toured with them for a month in the US. We ask ourselves, what should we do with our hands?”

The dance-pop group’s album will also feature previous singles ‘Not About You’, ‘Manbitch’ and ‘Onset’ and a whole load of tracks demonstrating their rebellious pop ethos. Check out the full tracklist below.