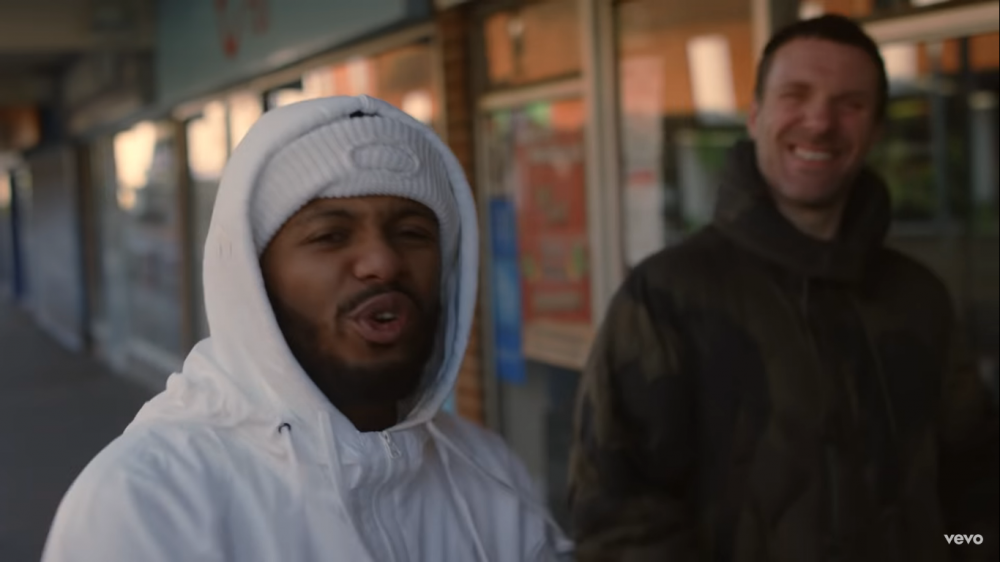 The track, with an unignorable beat produced by Lenkemz, paints a picture of the UK’s dystopian present, with the pair addressing NHS privatisation, evil immigration policies and government scandals. Which is pretty much the soundtrack to the UK before the December 12th election.

About the collaboration, Snowy says; “this song came about because Lenkemz and I have had multiple conversations over the last few years about making a political song that will change the course of public thinking, without being cringey and cliché,”

“I was listening to ‘English Tapas’ by Sleaford Mods one day and thought I’d love to do a song with them, so I just tweeted it. When I got the reply from Jason I was like, ‘Yeah man let’s get it done’, then it clicked in my head.”

Check out the Nottingham set video, directed by Toby Curson and Luke Radford, below.