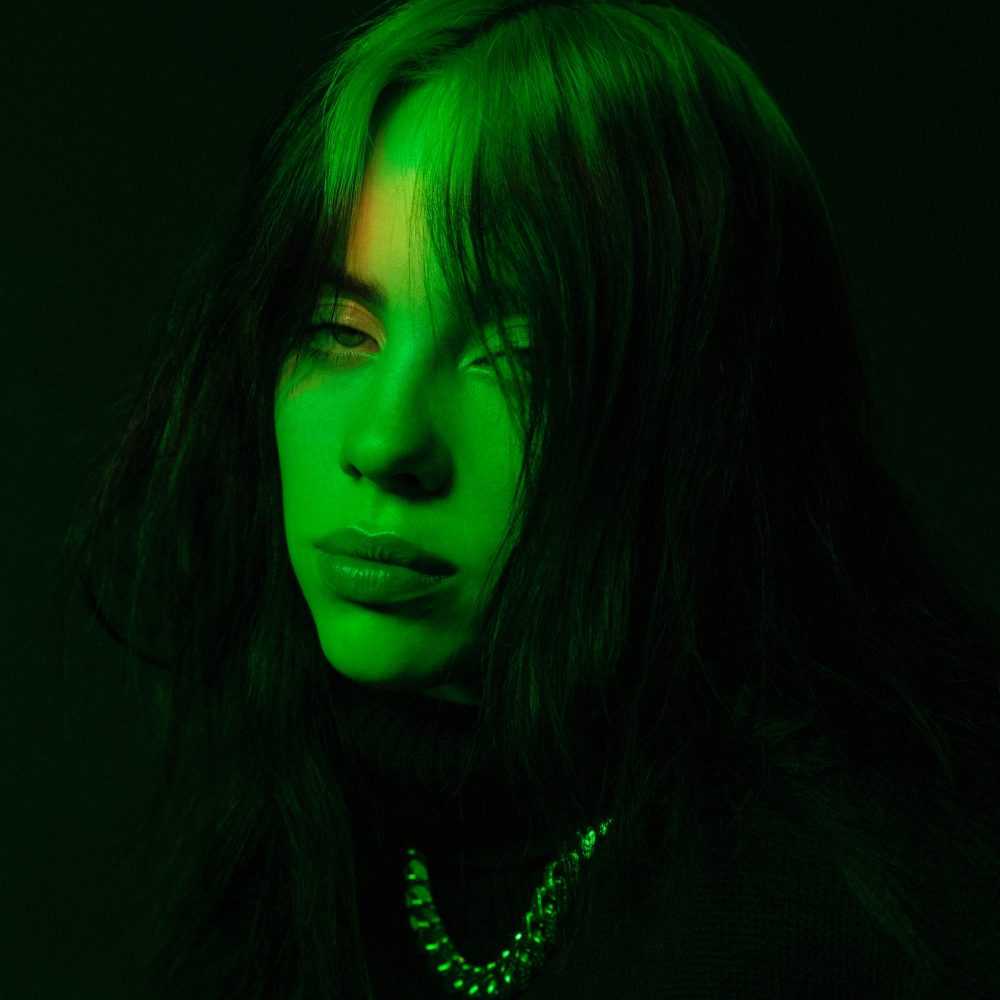 You should listen to us. It's our forte after all.

You should listen to us. It’s our forte after all😉

Scan this list and it’s hard to contemplate that these artists are only just now releasing their first singles or albums. Some of them – such as Billie Eilish or yeule – feel like they’ve been around for an age and a day, but they’re only now just dropping their first full length effort.

It’s exciting to think that such artists have been so prolific, and it’s also exciting to wonder how many boundaries they’re going to push in their second, third, fourth efforts. And then there’s acts that have come out of nowhere; slowthai for example, has blown the lid off British music in 2019. They’re all succeeded for a reason, but here’s our reasons why they’ve captured our attention.

Occasionally Spotify plays you recommended songs and churns out a cracking turn, the sort that pricks your ears and makes you pause to take notice. There is no doubt that, for Winona Oak, the success of her debut single ‘He Don’t Love Me’ is hinged on the algorithm, and the dulcet vocal that introduces it.

Preceded by a stripped back and atmospheric cover of Haim classic ‘Don’t Save Me’, ‘He Don’t Love Me’ shows a different side to Oak’s sound. Richly infused with synths, impossible falsetto and an echo of Lana Del Rey, the track has the Swedish-born L.A-dweller waxing lyrical on that boy who strung her along. Fool. Kayleigh Watson

The label Dream Pop can be attached to anything synthy that sounds pretty, and it’s a great name, but not many actually mimic that state of vulnerability, warmth and escape in dreams, but not many are as special as yeule’s stand-out debut.

Serotonin II is a beautifully immersive experience, with soundscapes so rich and tactile you feel you could get up and walk around in them. It feels soft, but never weak; glittering electronics, echoed voices and 8-bit, flutey Zelda and Bjork-esque synths comfort, encompass and beckon you further into the sonic word she has created.

Yet these spacious atmospheres don’t evoke happy dreams; there’s gothic bleakness within the music. Mid album skit ‘Nuclear War Post IV’ is the sound of a tame yet murderous wind, while the devastatingly pretty ‘Veil of Darkness’ offers no hope but the escape of sleep, all within the context of an album named Serotonin II, leaving questions about this world’s “progress” and at what cost it may come. Tobias Pugh

Exploding out of nowhere with a freshly potent sound, Worthing-based trio NOISY raised a few eyebrows with their debut single ‘So What?’. The band may pack a blasé attitude, but one listen to their music and it’s apparent that they take their creative endeavours and output very seriously.

They’ve only been together for a mere 18 months (who else feels unproductive?) but their sound it a striking amalgamation of all the genres and sounds that they love most. Think affected vocals, high-octane beats, omnipresently rich electronics, eerie guitar work and a drum and bass disposition; it’s a hell of a trip – so strap yourself in. Kayleigh Watson

I’m gonna go right ahead and say it, this is the pop album of the year. Pure pop in it’s finest form, simple, unapologetic and relatable, Alice Merton has gone above and beyond on her debut full-length here. Each track is a bop in it’s own right and we are 100% here for it. This album proves that there is still a place in todays music world for pop music that doesn’t overdo it with any modern, new, quirky stylings and just lets the lyrics and melodies do the talking on their own.  Samantha Daly

It feels like we waited forever for King Nun to bless the world with their debut album – and Though of course brilliant before, now they sound even more in their element, wearing their truths on their sleeves yet still having fun in the chaos of it all. With honest lyrics touching on toxic masculinity and depression, it feels considered and mature, but you’re never too far from the drama and romance that comes with in-the-moment-certainty of “yes I fucking love you darling, I’ll love you until I die.” They’ve found their voice and it’s one of 2019s most exciting. Tobias Pugh

Emerging out of nowhere with an Instagram snap of a glass of champers balancing on a precarious, pool-floating derriere is as succinct an introduction you can get, but for Nasty Cherry their cheeky introduction was an impervious mission statement.

You’ve probably not been able to escape the Charli XCX affiliated band in 2019, and definitely not in the run up to Christmas with the release of their debut EP Season 1 and their surprise Netflix TV show I’m With The Band: Nasty Cherry. Whilst the nature of their origins has been cause for much discussion, it can’t be denied that they’ve released some pure bops to date.

Clocking in at a mere 2 minutes 41, their debut single ‘Win’ was catchy, energetic and rooted by bold as brass hook. Nasty Cherry know what they want, and they’re here to get it. Kayleigh Watson

Following a plethora of tracks and EPs released over the last few years that have cemented CHILDCARE as one of the most exciting new British bands around, 2019 saw the release of debut full length Wabi-Sabi. The album saw the South London outfit showcase how captivating their idiosyncratic sound can be over longer periods, and with a wide range of standout tracks, Wabi-Sabi is sure to keep you returning for more.

Wabi-Sabi is a Japanese term meaning “a way of living that focuses on finding beauty within the imperfections of life and accepting peacefully the natural cycle of growth and decay.” Fortunately, CHILDCARE don’t look like decaying any time soon. Kieran Rogers

Dogrel is an old form of poetry popular with the Irish working class, unrecognised by the establishment and often cited as primitive or monotonous – or “pub poetry”. Though meant as an insult, it’s the perfect title for Fontaines D.C to embrace on their electrifying debut album. From the first word of “Dublin”, between those excited repeated verses, their scenes and colloquialisms, this album is proud of its heritage.

That kind of “pub poetry” helps their storytelling thrive, where simple words paint vivid pictures of love, violence, culture, escapism, drugs and pubs when sung. Atop urgent instrumentals, they mix the dirty with the beautiful, finding each in the other. Tobias Pugh

2. slowthai – Nothing Great About Britain

Nothing Great About Britain is an album that is popping up a lot throughout these lists and with good reason. Having gradually gained acclaim and notoriety for his gritty sound and his politically charged lyrics, May 17th saw slowthai shatter all expectations with this immediate cult-classic debut album.

The spiritual successor to Gallows’ 2009 offering Grey Britain, Nothing Great About Britain has perfectly captured the voice of a disillusioned generation. Kieran Rogers

1. Billie Eilish – When We All Fall Asleep, Where Do We Go?

It’s pretty undeniable that Billie Eillish has had one hell of a year. Working hard for the past few years has paid off and now it’s safe to say that she’s one of the world’s biggest stars of today… quite an achievement for someone so young, don’t you think?! The big question will be how she follows it up, but if her latest single is anything to go by then we definitely haven’t seen the last, or the best, or Billie yet. An outstanding album fully worthy of our number one slot.  Samantha Daly