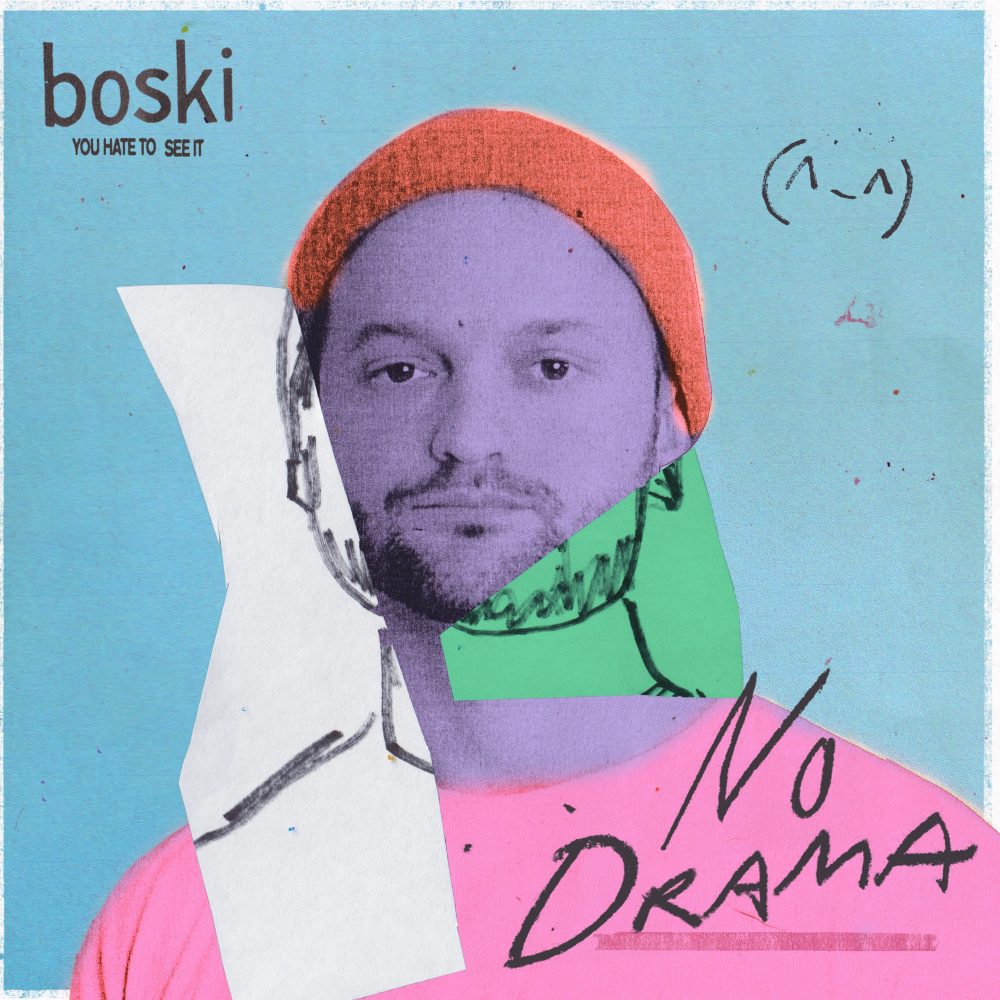 Something a bit different to start you off. Meet Boski, the Tennessee-based, Japanese-influenced, mandolin-playing, self-proclaimed nerd who takes elements of indie, alternative, hip-hop and soul and mashes them together in a truly delightable way.

Having written, recorded and produced the entirety of his debut project Greatest Hits, he’s certainly not lacking in the talent pool. Making music for those “who feel like they have difficulty expressing their feelings”. Do you feel read?

Third single from the emphatic rock trio, Krooked Tongue, ‘Dance Like A Bull’, is as raucous as you would imagine.

With a poetic feel to it, the track takes on the battle between self-doubt and self-worth and… well, it wins. The confidence that oozes from this track cannot be ignored and if you’re in need of a pep talk, this is the one for you. Powerful drum fills, blinding guitar lines and a bass that you can feel in your bones, this will get you feeling some kind of way.

A mighty follow up to his previous offerings ‘Brother’ and ‘Your Turn Now’, Scotland’s Aaron Smith is hitting it home with the smooth and emotive ‘Unconditional’.

Straight from his sophomore EP For My Father, the track features guest vocals from Holly Humberstone and is all set to take on the demons that haunted his adolescence. A love letter in a sense, to those that he cares about most in life, the track is quite literally dripping with emotion, so prepare for that.

SHY Martin – Are You Happy

We love a bit of SHY Martin we do. New track, ‘Are You Happy’ comes alongside the release of her sophomore EP Sad Songs.

Following recent tracks, ‘Slow’, ‘Make Us Never Happen’ and ‘Nobody Likes Moving On’, the track sees her distinguished vocals shine through an emotive pop bop of a track. It’s one for those feeling reflective for sure.

Leeds-based trio Caro are back at it again with ‘Cat’s Pyjamas’, the latest offering taken from their debut album Burrows.

Definitely their most energetic release to date, we’re certainly seeing a more playful, confident side to the trio and well… we love it! Definitely a promising sign ahead of their debut LP release. Taking on the topic of suicidal thoughts, but presented in a full power-pop way, they’ve done what the best pop-writers do and we’re excited to hear more.

Following a creative block which led to a stint of living a ‘normal life’, Weirdo returned this year with ‘EUROTRASH’ and now ‘FAKIN’, excellent slices of minimal electro-pop.

Embracing that dark edge that we love so much, ‘Fakin’ is catchy, ironic and full of insatiable confidence. Expect plenty of drums and synths as the track weaves its magic. The video takes us through modern-day social issues, and absolutely nails them to a T, as we see the main character build his life on materialism and social status, yet behind closed doors is broken, hollow and empty. 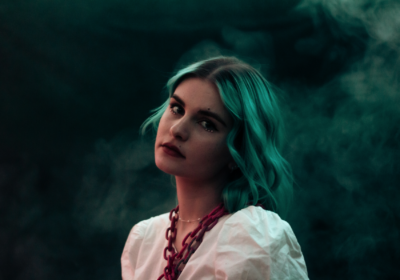 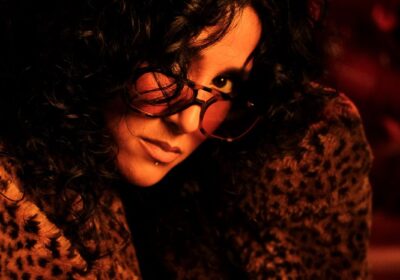 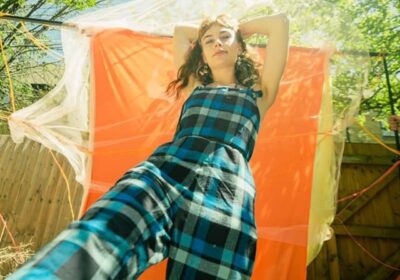