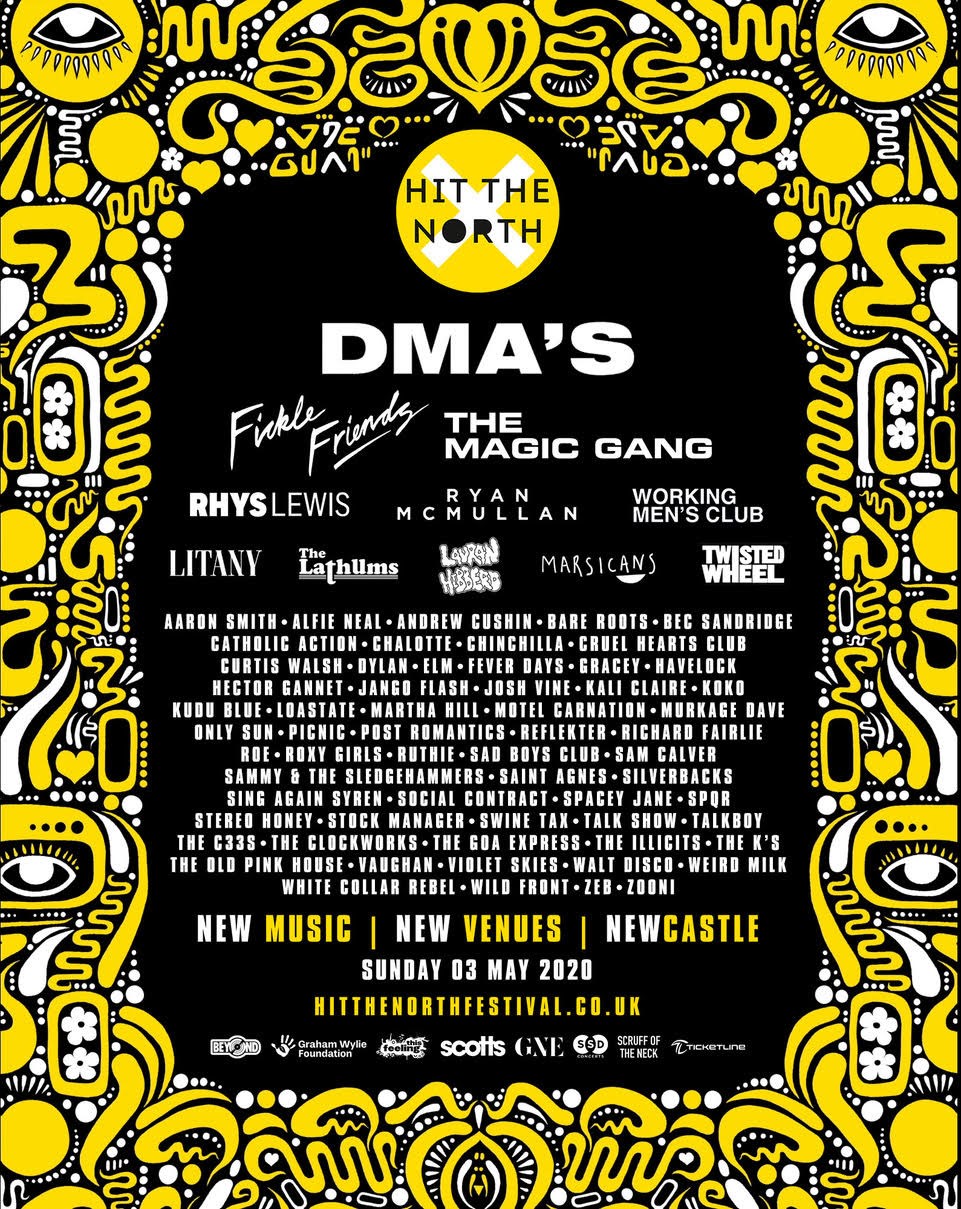 And we couldn't be more excited!

And we couldn’t be more excited!

Speaking about the first lineup announcement, Festival Director Steve Davis said: “It feels great to be back! In a region where continuous cuts are being made to cultural projects, Hit The North is a vital platform for connecting emerging acts with new music fans, and also showcases Newcastle’s richness as a musical city in terms of its venues and home-grown artists.”

You can get your tickets from Wednesday 20th November from 9AM here.